Why Is Fertiliser So Scarce In Africa?

This project analyses why fertiliser is hardly used on farms in Africa when it has helped transform agriculture in nations like India, reducing hunger and improving prosperity. 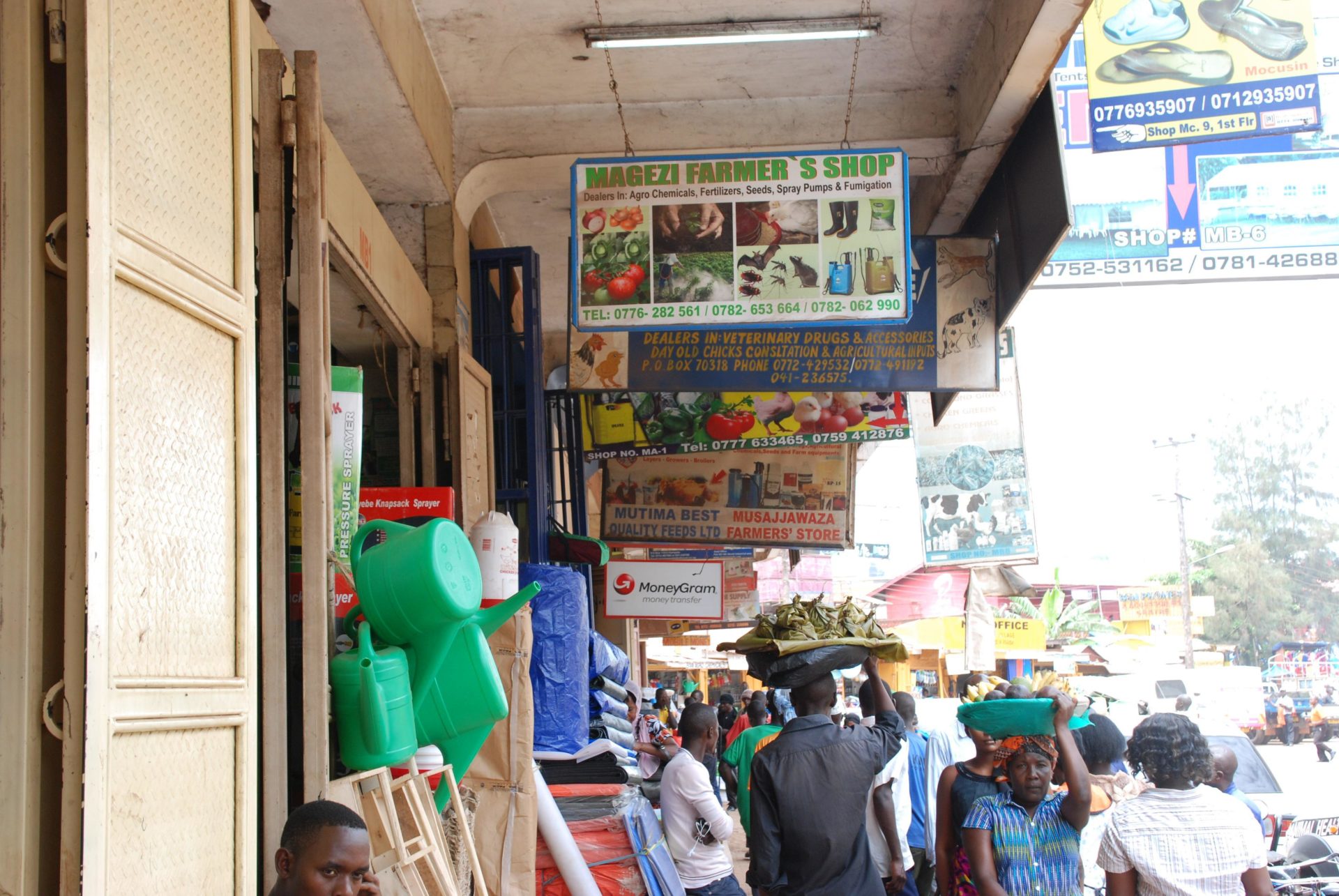 Fertiliser has transformed farming in nations like India reducing hunger and improving prosperity. But in Africa the use of fertiliser has yet to take hold and this project investigates why. Organisations such as the World Bank say the reason is often that fertiliser is too expensive. Farmers in sub-Saharan Africa pay more than twice as much for fertiliser as their European counterparts.

This story is told through the experiences of smallholder farmers met during a journey through inland Uganda. The piece tries to uncover why fertiliser costs so much. Data from research organisations such as the International Fertiliser Development Centre suggests that much of the expense comes from transporting it inland across Africa's battered roads. The price of a bag of fertiliser is tracked during its journey inland from distribution hubs to see the rising costs. The project discusses whether more nefarious causes could be behind the high prices. It reports on the work of development economists who are investigating whether the fertiliser industry could be manipulating prices by charging developing countries more than their richer northern customers.

The story also deals with some environmentally friendly solutions to fertiliser scarcity. It reports on development projects such as N2Africa that are testing if legumes can enrich soil and boost crop growth. The goal is to facilitate an evidence based discussion of how best to tackle food insecurity in developing countries. These findings benefit farmers, but also donors and European citizens who can be better informed about where their aid funding should be going. The aim is also to bring some transparency to the global fertiliser industry.