Wells of Tears will tell the story of the mass arsenic poisoning in Bangladesh and explore solutions to this problem. 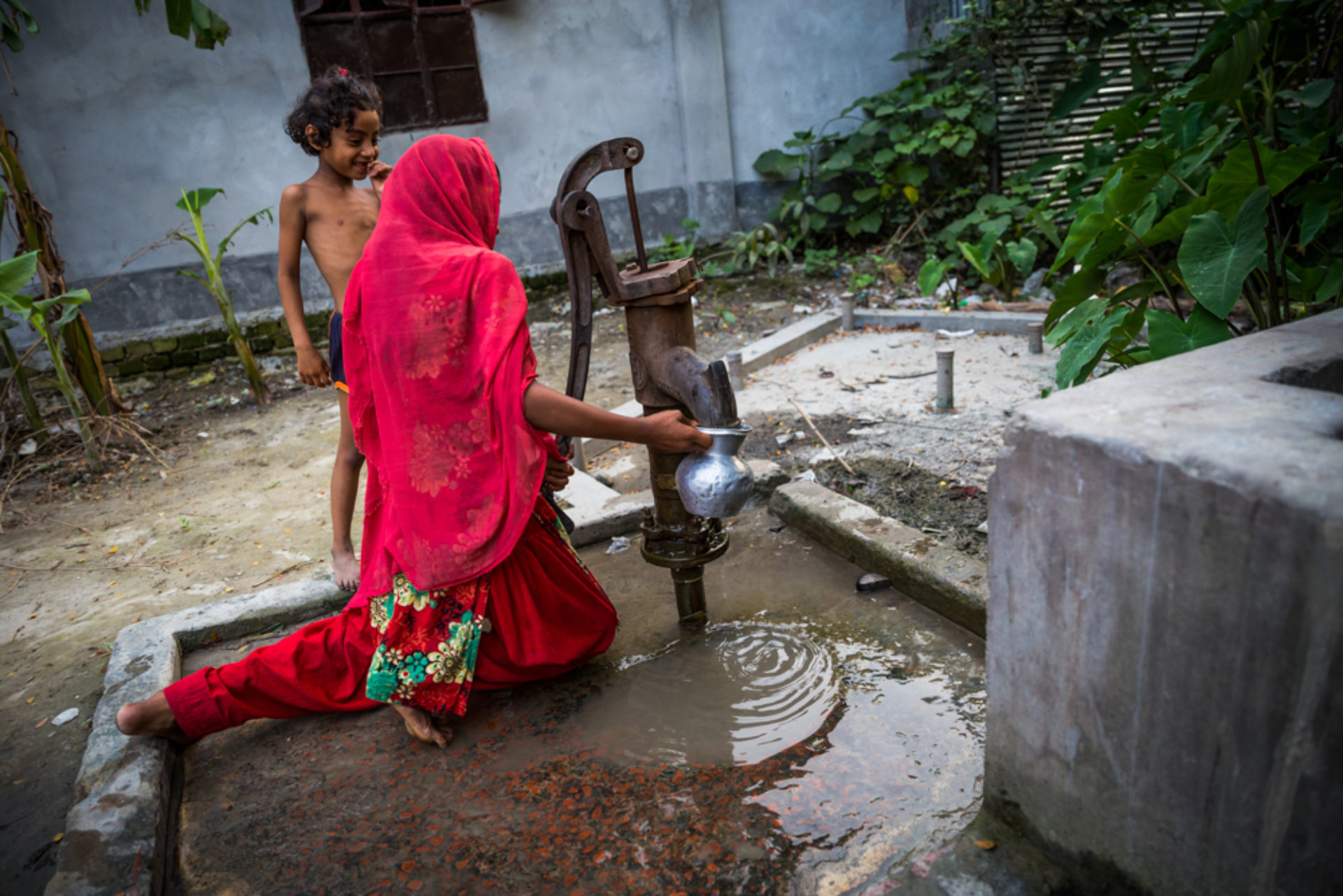 The story examines how we prioritize development assistance for global health, looking at what gets on the agenda and what falls off of the agenda. The mass arsenic poisoning of 50 million people in Bangladesh is the story of foreign aid gone wrong: it was originally a project by Unicef and the World Bank intended to meet a previous set of development goals that prioritized clean drinking water, and so tens of thousands of wells were dug throughout Bangladesh so people would stop drinking dirty surface water. Unfortunately, nobody thought to test the water for arsenic.

The levels of arsenic many multiples times higher than is considered safe. Tens of millions of people are being slowly poisoned to death. But this unthinkable catastrophe has a solution, in fact many. Teams of multi-disciplinary scientists from the best universities in the world (incl. Harvard, MIT, Columbia, Oxford, UC Berkeley) are working ways to address the problem, such as using rusty nails in a coffee filter to leach out the arsenic, inexpensive geospatial mapping, and building sand berms to naturally filter the water.

The problem is, there is not enough money. Bangladesh is not high on any countries' priority list, either strategically or diplomatically, and so funding to address this problem, estimated at between $50 million to $1 billion, has fallen far short. “We know what to do but we don’t have the resources to do it,” said James Simpson, a geochemist at Columbia University. This project will tell the story of arsenic poisoning in new ways in order to put it back on the global agenda.