The polio eradication campaign is the largest medical campaign worldwide. Why did it fail to achieve eradication on the intended date and what are its strengths and weaknesses? 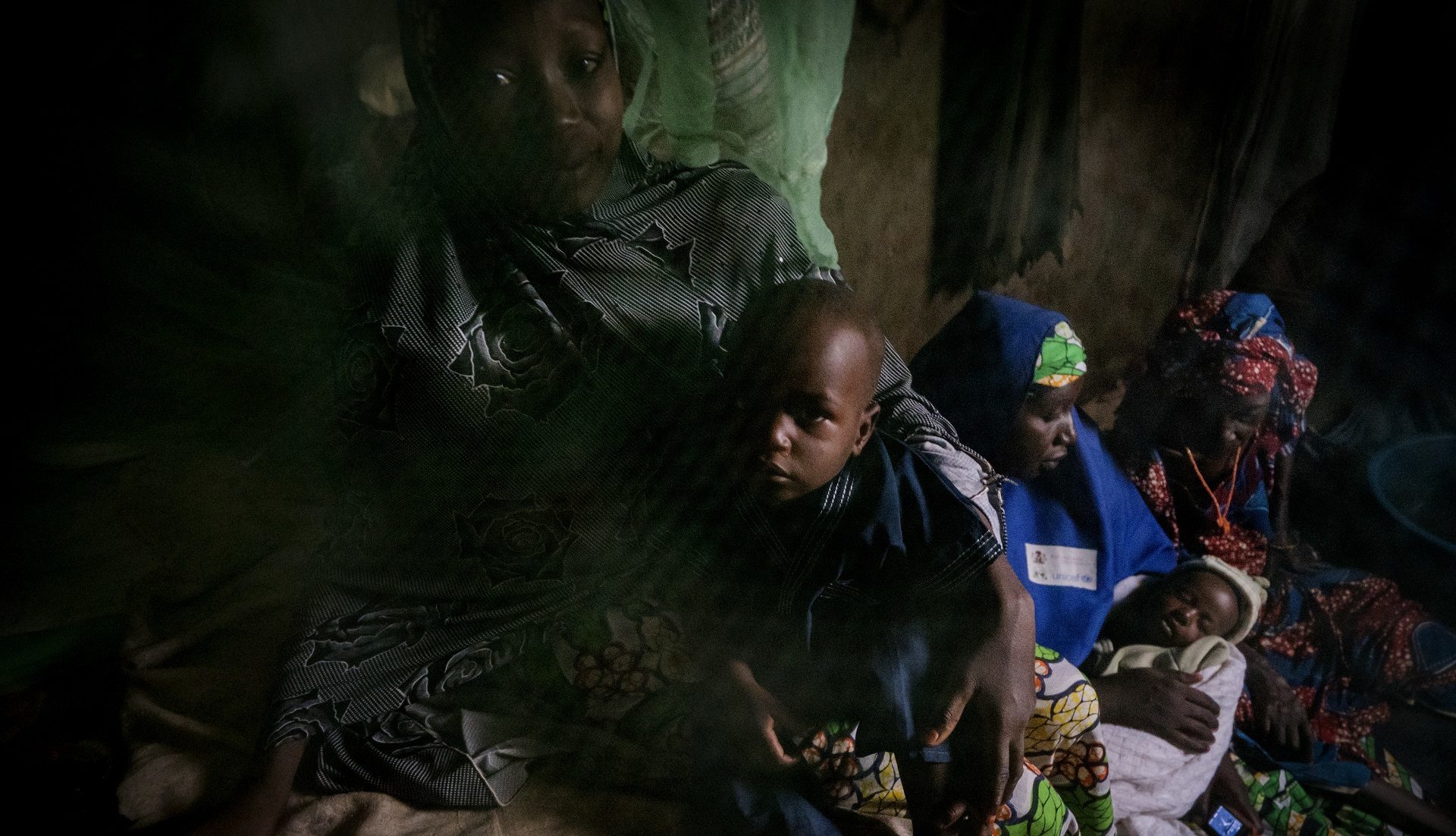 Why do some countries manage to eradicate polio while others just can't? India had the most cases in the world and in a few years eradicated it against all odds. Yet in Nigeria, a much less populated country, polio is still endemic.

Worsening things, the virus can come back as in Syria and Iraq, bringing the Middle East close to an epidemic.

What is the key for a country to beat polio? And how can it be stopped from coming back?

The project aims at shedding light on the social, political, cultural and economical factors that affect the vaccination campaigns around the world. Eventually, it deals with pointing at what makes the Polio eradication efforts successful or not.

Stories featured in the project will trace the NGOs work on the ground in Nigeria and the struggle of the population to get the vaccines, narrate the successful story of polio eradication in India and trace the way to content the latest outbreak of polio in Iraq as the refugee crisis worsens and threat the neighboring countries.