​Since the end of the genocide, Rwanda has become Africa's gender equality success story for high female representation in politics, education and the workplace. What does empowerment actually mean to its new generation of women? 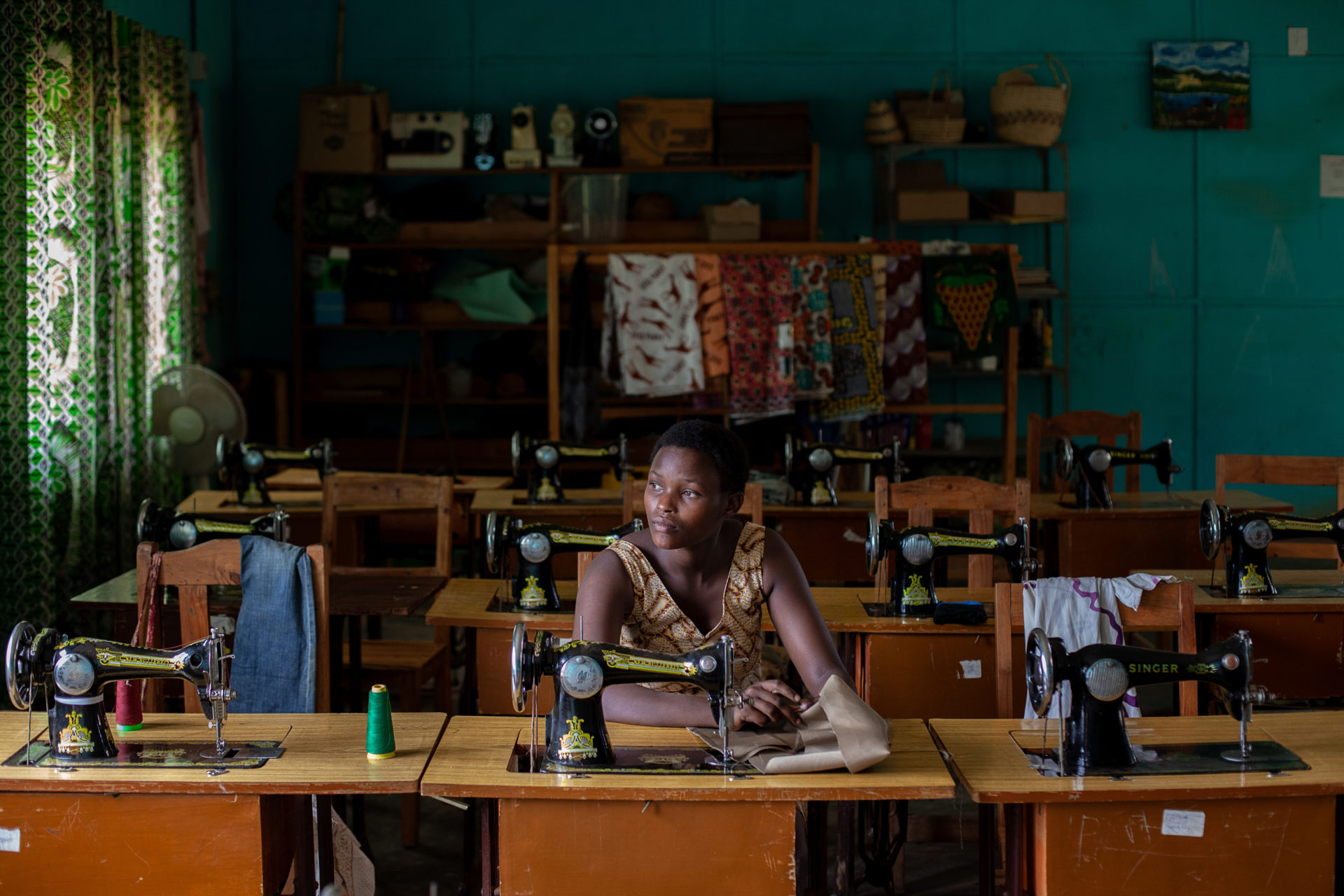 On paper, Rwanda is the world’s gender equality champion. The country boasts the highest percentage of women in parliament—67.5 percent—and, according to the World Economic Forum, ranks sixth for its effort to reduce the gender gap (preceded only by four Scandinavian countries and Nicaragua). More than two decades after the 1994 genocide, Rwanda's top-down policies actively enforce women’s empowerment at all levels. But does that trickle down to women of all social classes, in their everyday life?

Our aim with this project was to investigate whether a top-down approach to gender equality policies could actually lead to change in economic, social, and cultural terms, and impact the young generations born after the genocide and raised in the new gender equality paradigm. We set out to do a long-form narrative reportage with videos and illustrations portraying the new generation of empowered Rwandan women, right as the country was electing its president (eventually Paul Kagame, re-elected with an overwhelming 98% in August 2017.)

We decided to focus our reporting on young women from rural areas, representative of the larger population, who had all been victims of violence - both the country's recent history of bloodshed, and the violence that the majority of Rwandan women still face in their daily lives at home and in their relationships. Violence may have disappeared from the narrative of the country, but it’s still a reality for all the women we talked to. By talking about their personal stories and how they overcame violence in their lives, the long-form reportage wanted to be a lesson in empowerment, from the ground up.