To be 70 in Addis and Dar-es-Salaam: ageing in Sub-Saharan Africa

This multimedia project presents stories on the fight against poverty and social exclusion among elderly people in Tanzania and Ethiopia. 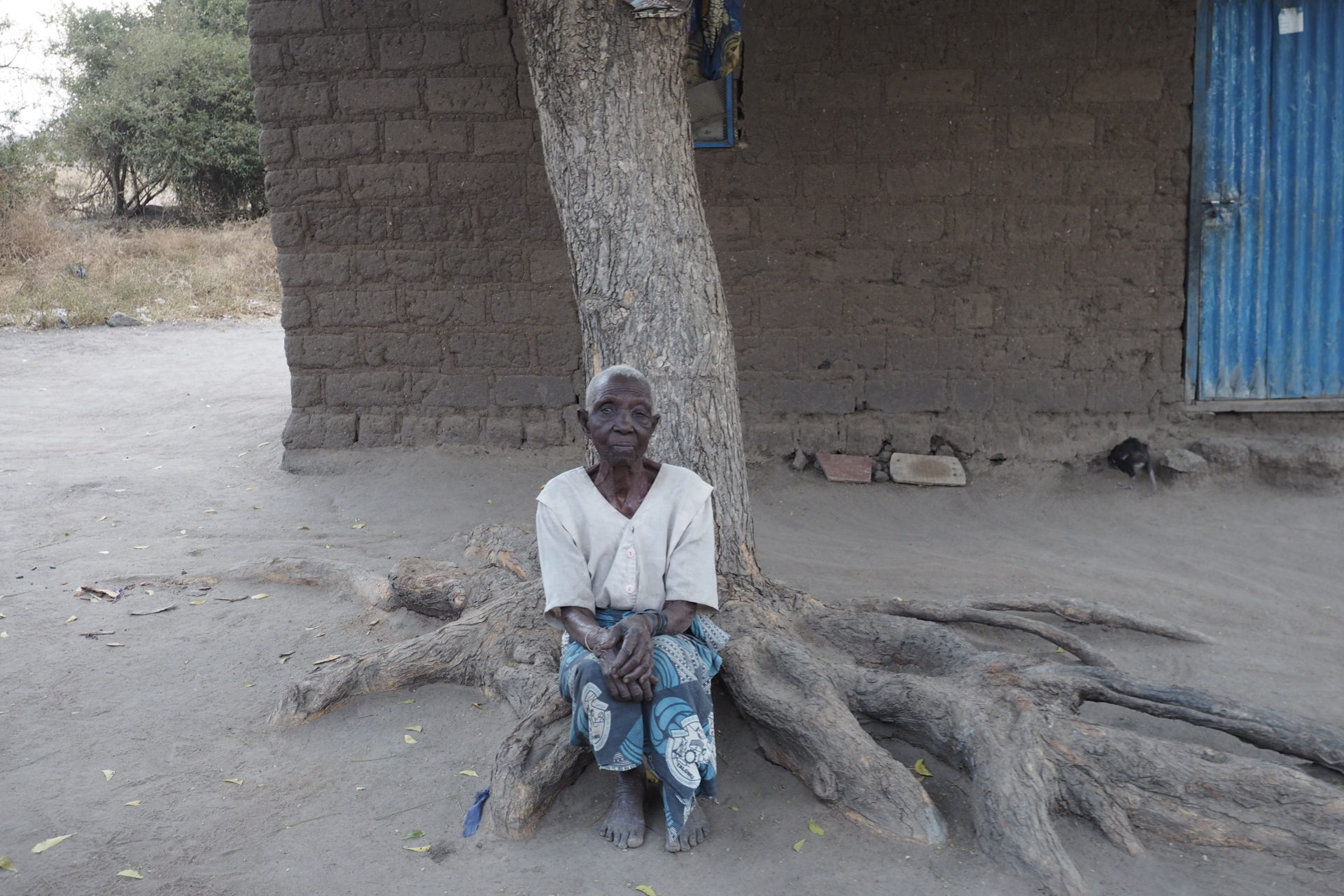 Africa is projected to age rapidly over the next 35 years, with the percentage of its population aged 60 or over rising from 5 percent in 2015 to 9 percent by 2050. Still, only a few countries on the continent have implemented state pension programs, and elderly people are also rarely on the radar of International Aid donors, thus they are often left behind.

This multimedia project presents stories on the fight against poverty and social exclusion among elderly people in Tanzania and Ethiopia.

Tanzania is currently testing a pilot project for a universal pension for senior citizens on Zanzibar Island. Since April 2016, all citizens above 70, have received 20,000 Tanzania Shillings (around 8 euros) each month. Our investigation follows the money to see if such a state project is effective and can be implemented on the mainland, where only 4 percent are under a formal pension scheme.

Elderly people are facing many challenges beyond economic ones. For example, they are on the front lines of an educational fight against superstitious beliefs inspired by traditional healers. 1,099 elderly people were killed after being accused of witchcraft in the Lake Zone in Tanzania between 2012 and 2014, bringing notoriety to this part of the country.

Ethiopia is one of the most populous African countries (100 million inhabitants) and one of the poorest in the world. Left-behind elderlies have started to organize themselves and help one another. Ms. Assegedech called the “Mother Teresa of Ethiopia” has set up a self sufficient community shelter for more than 90 older people in the region of Dire Dawa. And traditional community structures named "iddirs" more and more often serve as solidarity structures for seniors.

This project comprises a series of articles published both in print and online newspapers, in different languages, and a website with texts, video recordings, and photos.