This multimedia feature immerses readers in the stories of four Ugandan women – focusing on their abduction and life with the Lord's Resistance Army. What challenges do they face today? 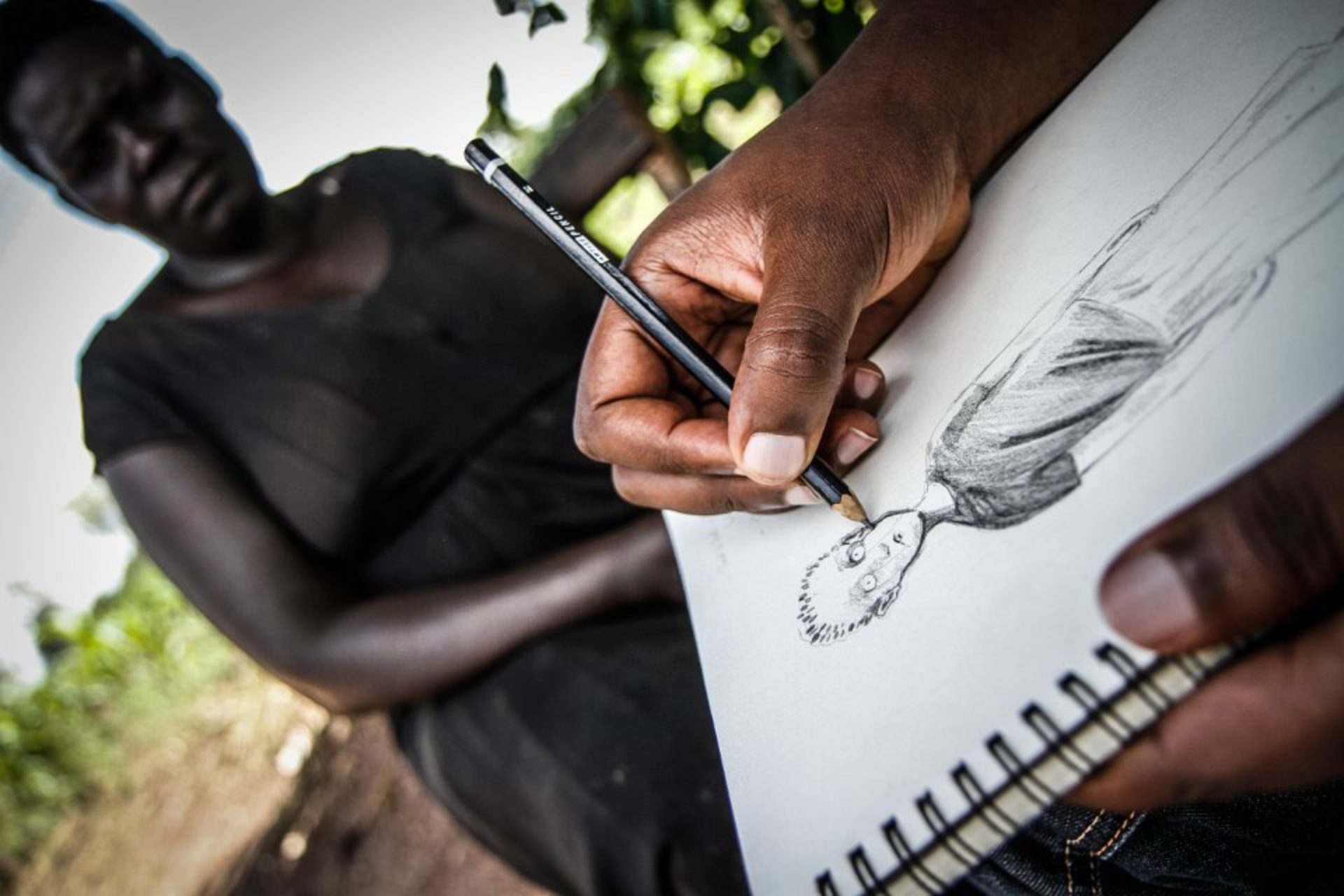 The spirits don't wait until night to haunt Agnes Akello – they terrorise her as she sweeps her compound. They trigger flashbacks to her five years with the Lord's Resistance Army (LRA). One moment she's handcuffed by a dreadlocked soldier; the next she caves in an infant's head. Sadly the story of Agnes and her time with the LRA is typical of the 8,000 girls the rebel group abducted between 1986-2006. Taken away from their families, they were raped, beaten, and forced to kill. But war is only half the story and, as the media spotlight moves on to the next conflict, few journalists document the ensuing developmental challenges.

This project – using an innovative graphic novel format – tells the other half of that story. This short video illustrates how Agnes' story could look in graphic form. This multimedia feature immerses readers in the stories of 4 women – focusing on their abduction and life with the LRA, and also on the challenges they still face. Many returned with children, with no means to support them and having never received an education. Many are now infected with HIV but none can afford antiretroviral drugs or access them due to shortages. Many still suffer from posttraumatic stress disorder like Agnes.

Working with a Ugandan artist, each chapter features illustrations depicting the woman's experiences with the LRA, before documenting through illustration/video/photography the life she has led since her escape. But these narratives are not limited to those of the women. The crew also meets doctors, counsellors, and NGO workers. This project has two goals: empower these women by allowing them to tell their stories and, in the wake of the overly-simplistic Kony 2012 video, educate readers about the challenges they still face.