This project investigates the deals made by industrialized fishing fleets and the pirates in West Africa to illegally export fish from Senegal to Morocco provoking food crisis in former fishing villages. 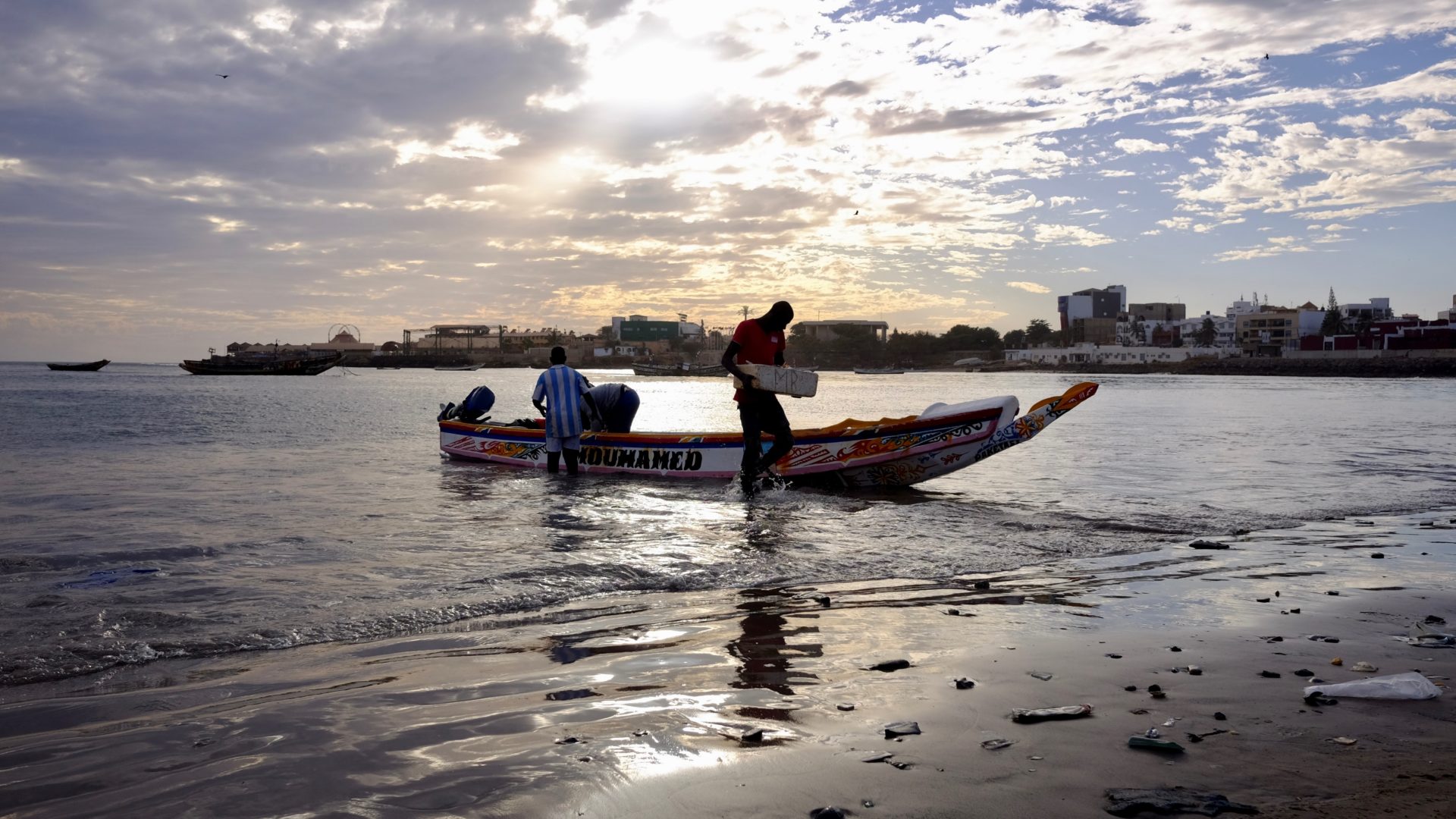 Until recently about 90% of the fishing work in the rich waters off Morocco, Mauritania, Senegal and Guinea was artisanal. You either ate what you caught or sold it in town markets. However, it's the other ten percent of the fish trade that produces most of the money. In recent years, a modern, largely unregulated fleet exporting to Europe and China, has ramped production to unprecedented levels. With the new, export fleet crowding out the old, village markets are without fish.

Working in print, audio and data our proposal is to go to the transhipment hubs and investigate a fascinating collision of food supply, environmental fragility, economic reality and criminal incentives that created a dire threat to food security across much of coastal West Africa last year