The Dark Side of the Italian Tomato

Following and documenting the entire production chain from Italy to West Africa reveals how the arrival of Italian tomatoes in Ghana through the liberalisation of the market has broken a local industry. 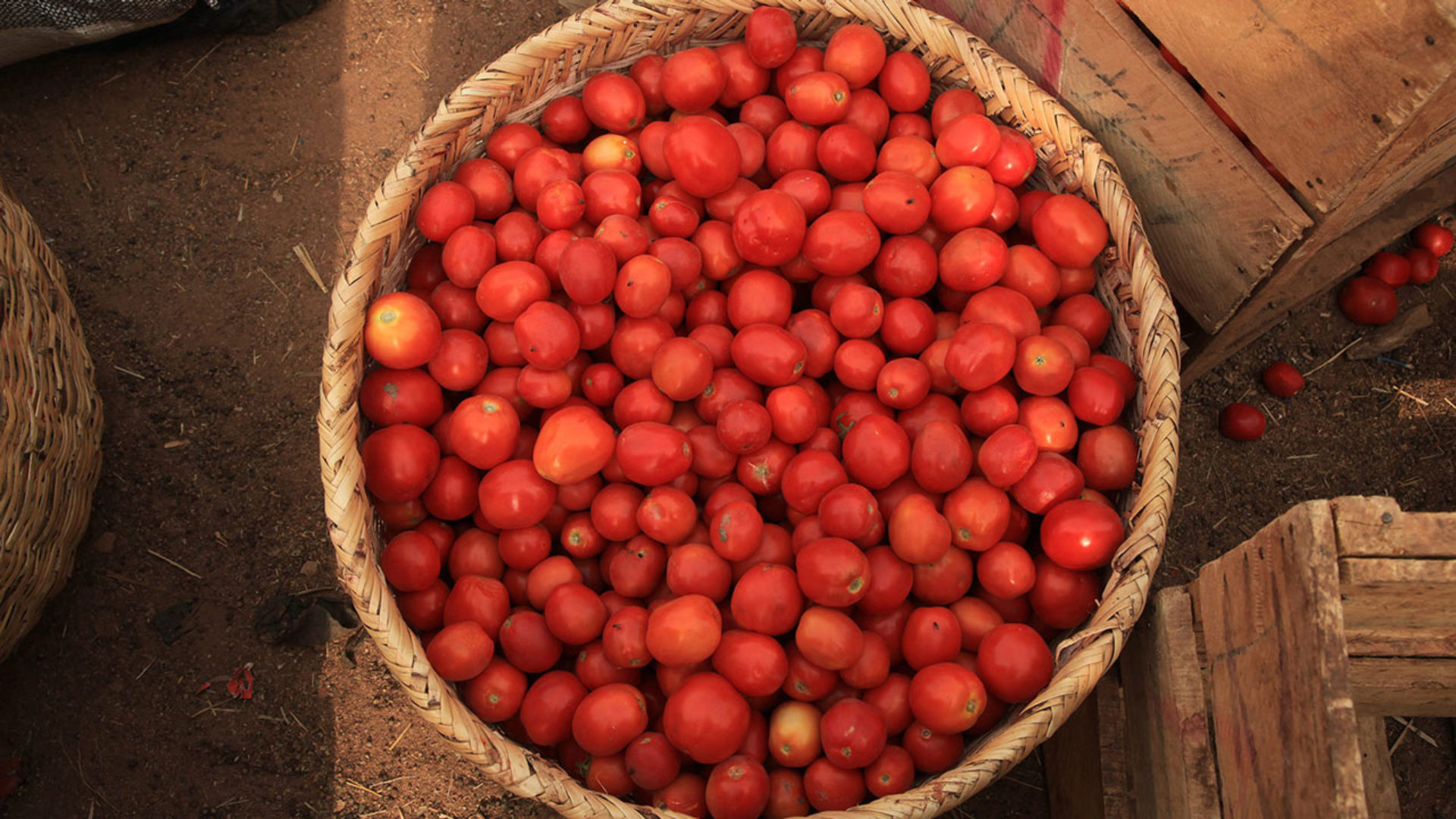 As the second largest producer in the world after the United States, Italy leads the European tomato industry with a 53% share of the continental production. The sector is monopolised by a group of big entrepreneurs, who control the commercialisation of the final product. The production chain starts in Southern Italy's fields, where the fruits are picked by undocumented workers from West Africa, mainly Ghana, Senegal, Mali and Guinea, all who earn around 25 euros for a 10-hour working day. Tomatoes are then transported by intermediary companies to processing factories in the region, where they are turned into sauce and concentrate.

Eighty per cent of the final product is sold abroad, mainly in Germany, France, Asia and West Africa. The web documentary aims to follow and document the entire production chain and is structured on three different locations. Beginning in the fields of the countryside near Foggia (Puglia), where African workers pick up tomatoes, the story shifts to a processing factory in Southern Italy, and then moves to the streets of Accra, Ghana's capital town, where the tomato sauce and concentrate are sold in large quantities.

Following and documenting the entire production chain from Italy to West Africa reveals how the arrival in Ghana of Italian tomatoes through the liberalisation of the market has broken a local industry, and how local youngsters have been deprived of working opportunities. Some of the same youth have migrated to Europe to find themselves being exploited in the tomato fields, an industry heavily subsidised by the EU.

The project is produced as a web documentary, comprised of a photo slideshow, video interviews and collection of maps and graphics, and hosted on an ad-hoc web platform, which is linked to selected media outlets.