The Axis of Survival - Reviving the Lake Chad Basin

Following food production and trade routes at Lake Chad, this project shows the efforts made by local people to resume trading in fish, cattle and grain, as a way of measuring potential for self-sustaining development. 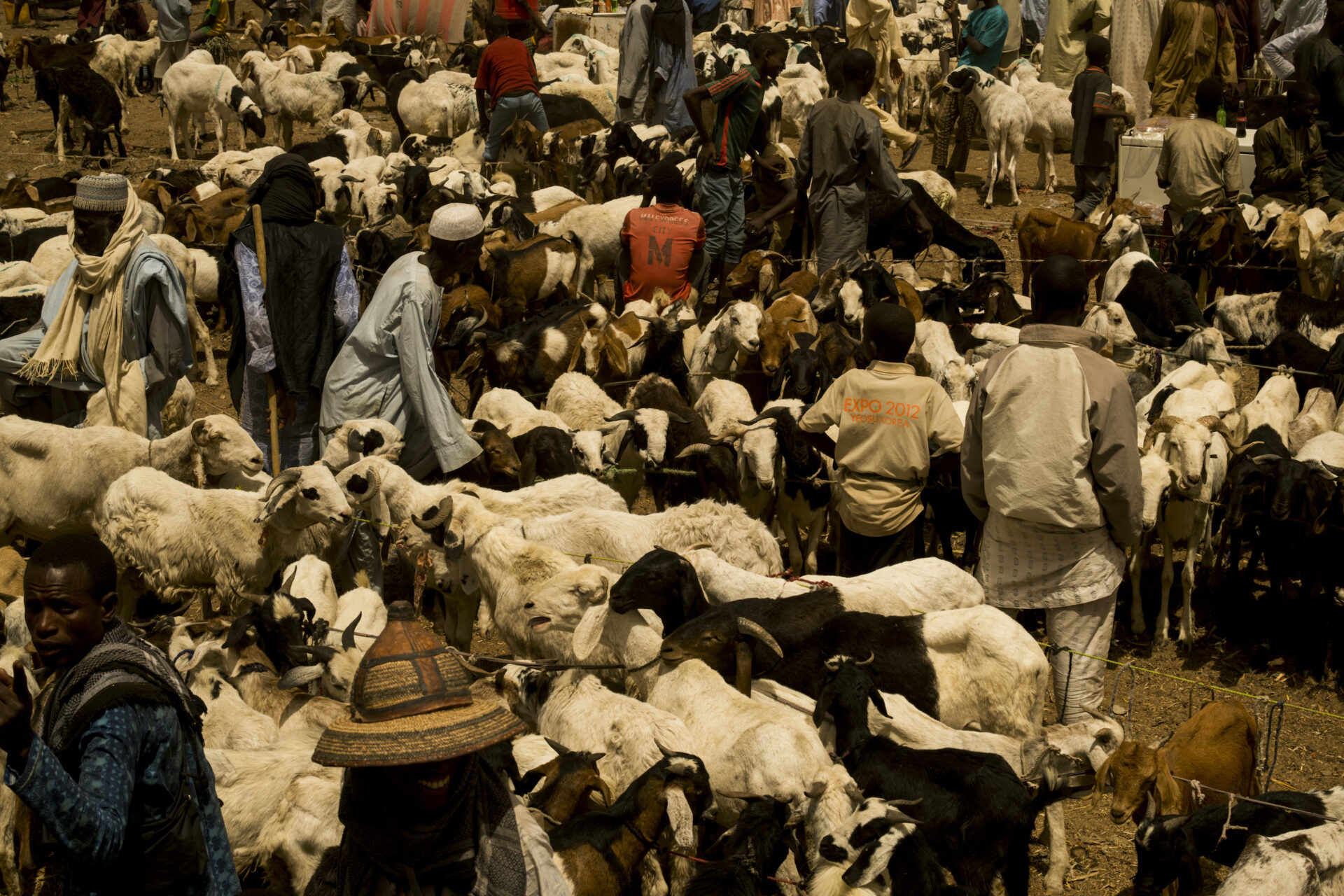 The Lake Chad basin was a commercial hub for the entire Sahel, an oasis providing food and water to more than 20 million people. But war came in 2009. Farmers abandoned fields, merchants who traded produce were ruined and markets emptied. More than 20,000 people were killed and 2.6m displaced, straining resources further and creating conditions, according to aid agencies, for famine.

The war is not over, and poverty denies young people a perspective for a decent future, forcing them to migrate towards Europe or join the terrorists. Yet the population survives in the face of extreme adversity, mostly without aid. "Development is us businessmen not NGOs ", says Bouba Peté, a merchant from Cameroon. He believes restoring cross border trade between the four nations around Lake Chad is key to ending the insurgency.

Along four roads, I will show efforts by people like Mr. Peté to resume trading in fish, cattle and grain, as a way of measuring potential for self-sustaining development. From the green shores of Lake Chad, on arduous truck journeys, to the fish market and slaughterhouse in Maiduguri, I tell a story of Sahelian resilience through the prism of the most essential element of survival: food.