The African Energy Project explores issues of energy inefficiency in West Africa and homegrown innovations in alternative energy that could set an example for the rest of the planet. 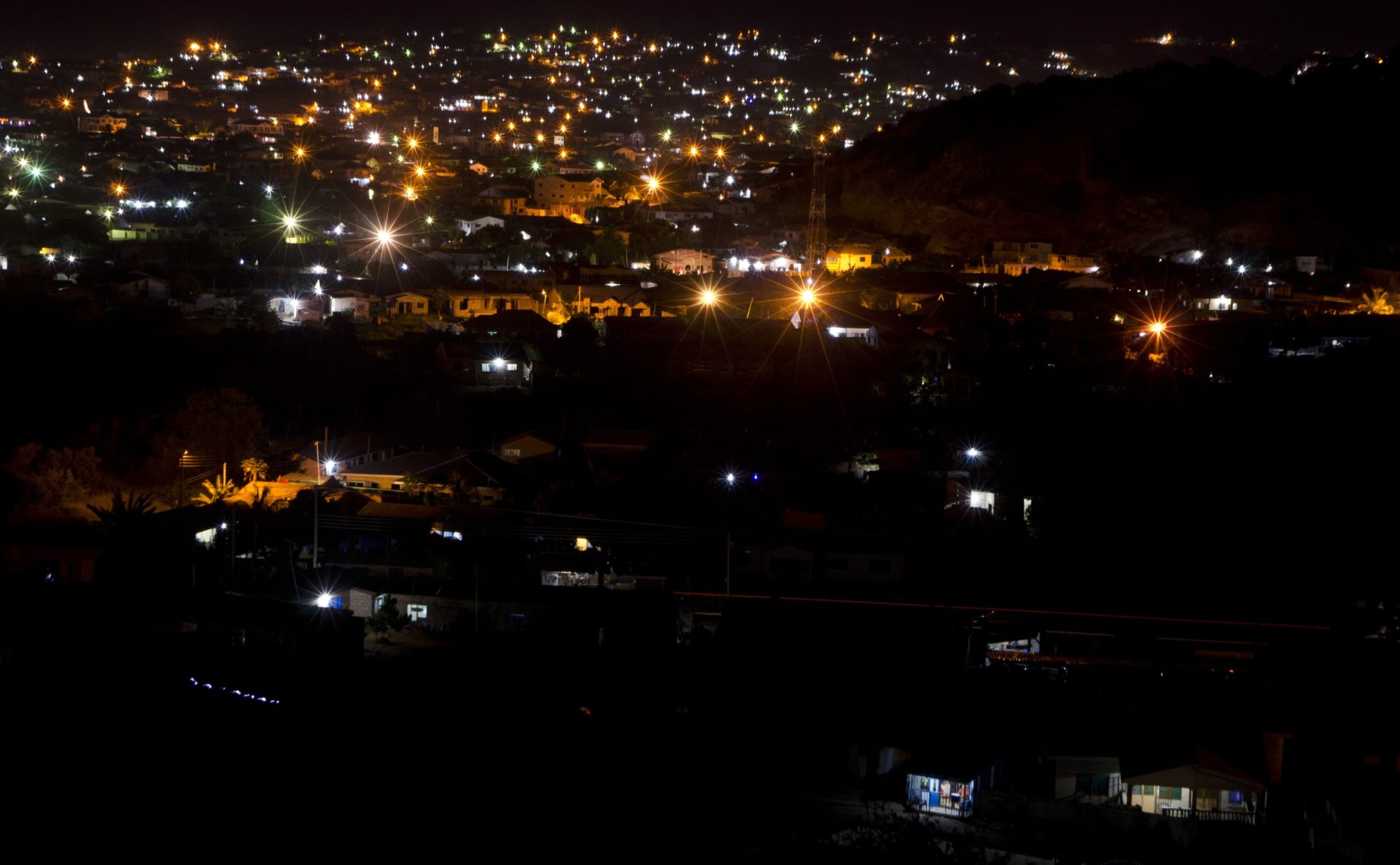 It’s 9am in Accra, Ghana and there is no power at Korle Bu Teaching Hospital, the country’s largest medical facility. The radiology patient sighs, waiting for the machine to turn back on, although most of the machines are faulty due to frequent power surges. In 24 hours, the lights will still be out. The entirety of sub-saharan Africa currently produces less energy than South Korea – although its population is more than 18 times the size. Many African countries have been praised for their economic growth in recent years, with steadily rising GDPs across the continent.

However, while the whole world looks at Africa as the future of new economies and opportunities, in particular when it comes to renewables and solutions to climate change, power cuts and energy inefficiency are still massively impeding expansion. In 2010, Ghana’s economy prospered with a local currency on par with the dollar. Five years later, as the Ghana cedi fell four-fold, the economy and all aspects of life have been severely affected by power cuts. In Accra in 2015, the lights only stay on for 12 hours in a given 48-hour cycle. Often lauded as a model for African democracy and among the top five sub-Saharan African economies - as well as main recipients of Foreign Direct Investment - Ghana is the perfect location to investigate the various effects, and solutions to, energy inefficiency in Africa, and how those play into the larger geopolitical landscape of the Western and Chinese rush for natural resources on the continent.

Although Ghana is struggling from power cuts (also called “load shedding” or “dumsor”), it is a breeding ground for innovative alternatives. The government and universities have experimented with large-scale solar power for streetlights, while entrepreneurial individuals have come up with all sorts of inventions: combinations of car batteries and invertors power televisions and air conditioners, while solar-powered flashlights are sold by hawkers in the streets. An entire “dumsor” sub-economy has developed around solar lamps, mobile phone power banks, and marketable solutions to the lack of electricity.

The African Energy Project is a fully immersive multimedia experience through photography, video, data visualizations and maps – a very participatory one, thanks to Twitter and geolocation data, the collaboration with local media houses and a strong social media campaign. Not only does the project aim at explaining and humanizing the issue of energy in Africa by giving a voice to Ghanaians confronted with recurrent power cuts – and their personal stories of daily frustration and resourcefulness – but it also wants to provide a platform for them and other audiences from all over the world to understand and discuss challenges and solutions in real-time. The Ghanaian experience can hopefully serve as a starting point to at least question what the future of energy could, and should, look like.