Tales of the Missing Millions

This scrollytelling project looks into fraud and corruption at major development institutions, such as the World Bank, and at the monitoring solutions emerging at the international and local level. 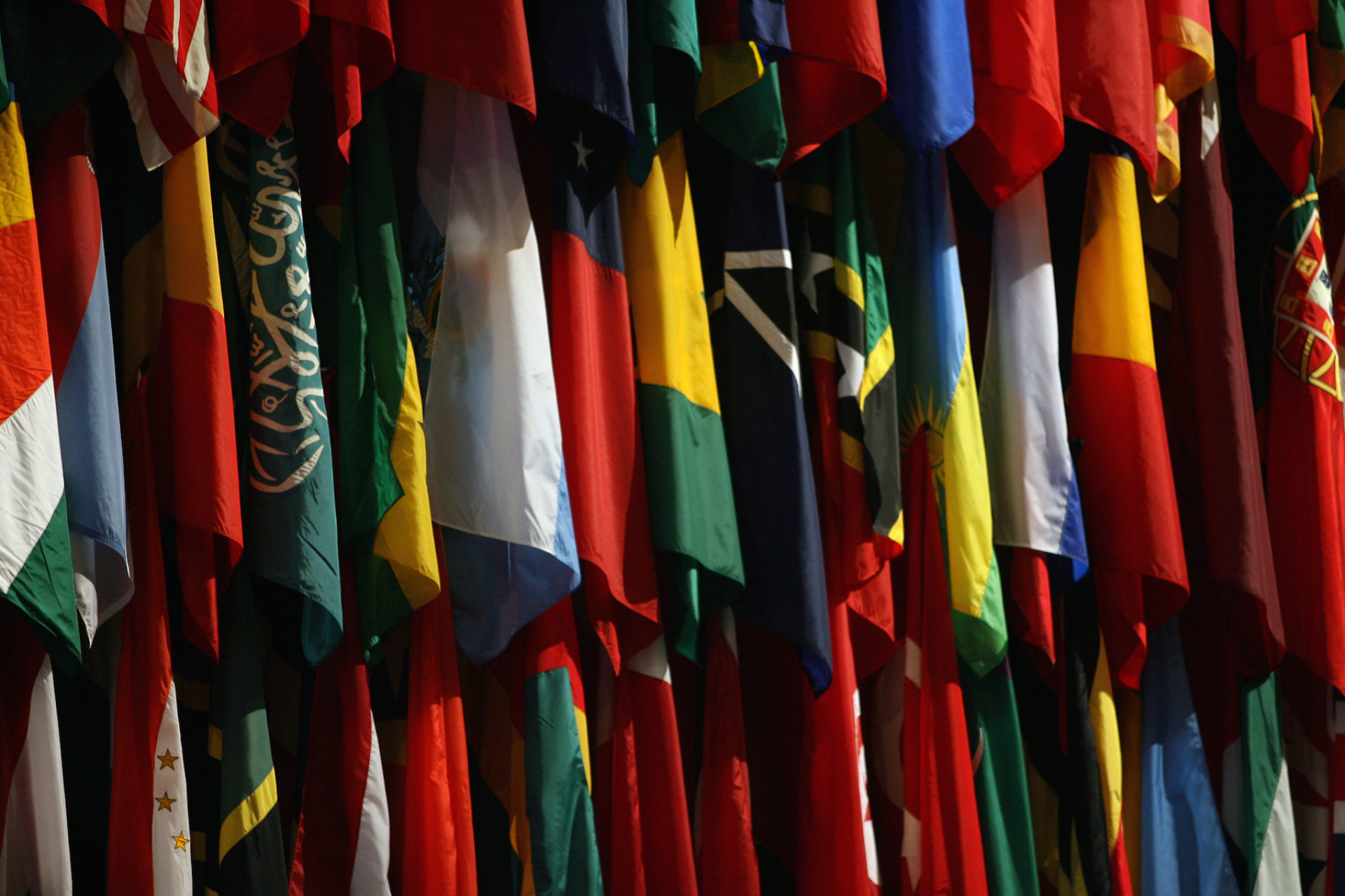 Fraud and corruption endanger development projects. How is money diverted from development, what is being done to investigate affected projects and what are the answers and solutions proposed so far to reduce the flow of the "missing millions" in development aid?

The World Bank estimates that 20 to 40 billion dollars is stolen every year from developing countries. Over the years, most of the bilateral donors and multilateral development banks have adopted "zero tolerance for corruption" policies. The World Bank has come up with an answer to the problem for its projects by introducing a punishment system in 1999. Most sanctions take the shape of debarments and those found guilty are ineligible to participate in Bank-financed operations. In practice though, the "zero tolerance policies" prove difficult to apply: while donors and development banks diverge on criteria, full investigation and prosecution are costly and it is often feared the policies will disrupt day-to-day management of development projects and discourage donors, smaller contractors and NGOs.

Tales of the missing millions is a journalistic investigation which will look into the details of the cases of corruption involving development projects. Instead of a general narrative about corruption, it will aim at detecting patterns of fraud techniques, unaccountability and lack of transparency that should be tackled by policy makers. It will explore how fraud and corruption have mutated in recent years and look into the types of cases now emerging. It will describe how major multilateral financial institutions, such as the World Bank Group which is a major influence in development, have upgraded their diagnostic tools against fraud and corruption in recent years. Interviews with investigators, auditors and whistleblowers will contribute to this investigation which seek to answer the following questions: