Since the genocide in Rwanda, deaths from HIV, TB, and malaria have dropped by 80 per cent and maternal mortality by 60 per cent. This story asks how these dramatic improvements have been achieved and what Rwanda can teach the world. 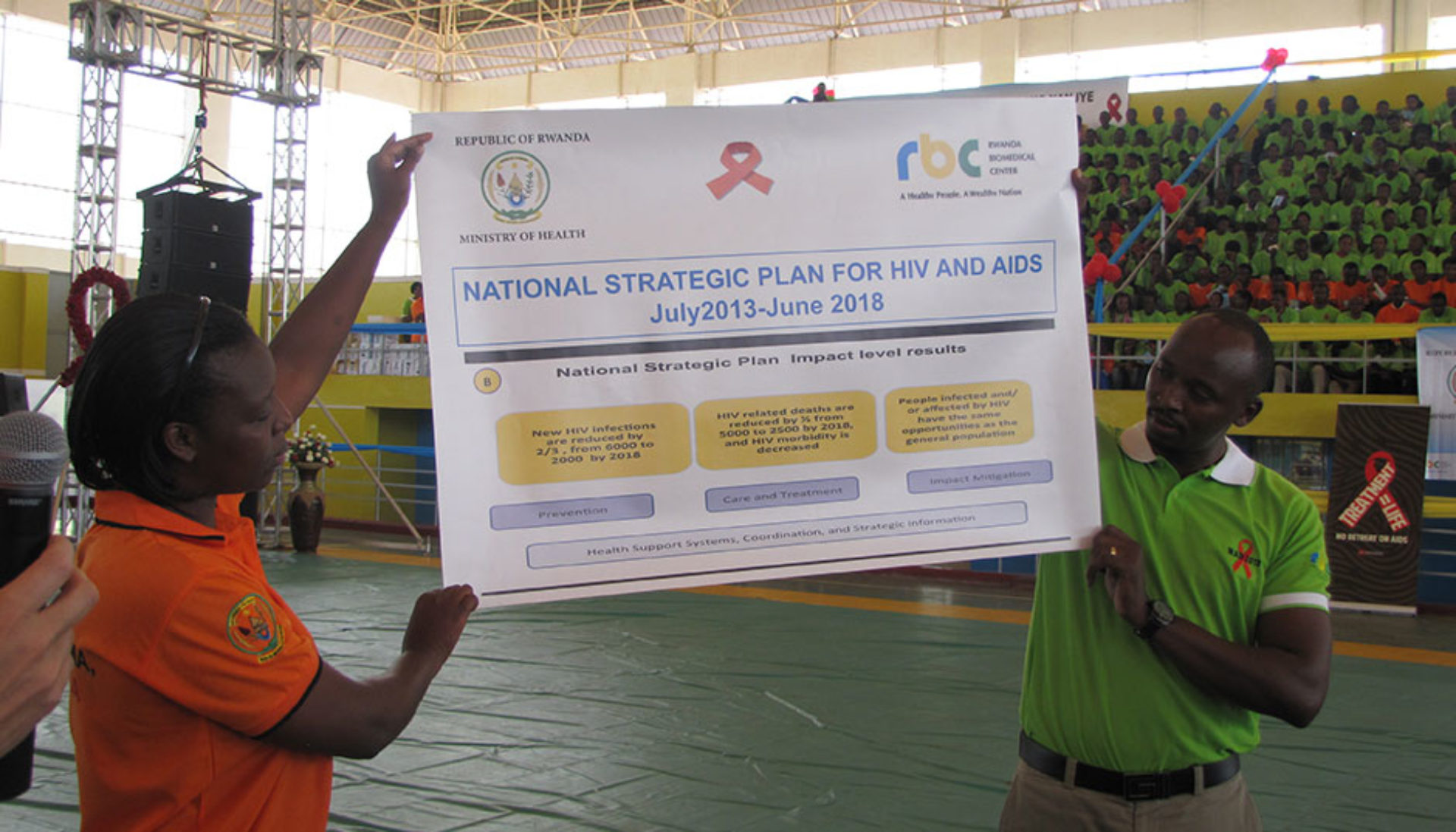 Since the genocide in Rwanda nearly 20 years ago, deaths from HIV, TB, and malaria have dropped by 80 per cent and maternal mortality by 60 per cent. How have these dramatic improvements been achieved? And can they be replicated elsewhere?

These dramatic improvements have all been achieved at an average health care cost of $55 per person per year. Does Rwanda's experience show that on a national level the cycle of disease and poverty can be broken?

In the wake of the genocide that killed nearly one million people in 1994, such a turnaround seemed utterly impossible. Many of the country's health facilities and workforce were destroyed. Infectious diseases – especially HIV/AIDS and TB – ran rampant and one in four children died before their fifth birthday. Life expectancy was only 30.

But over the last ten years, Rwanda has seen some of the most dramatic improvements of health ever recorded anywhere. In turn, GDP per person tripled to $580, and the government says millions have been lifted out of poverty.

This series of reports for The Guardian, including a documentary for podcast, and a slide show/picture gallery, explores how Rwanda has achieved these dramatic improvements and asks what can Rwanda's experiences teach the rest of the world, wealthy countries as well as poor?