On the front line in the fight for women's rights

This project explores how women in remote corners of the world are pushing forward a global call for gender equality. 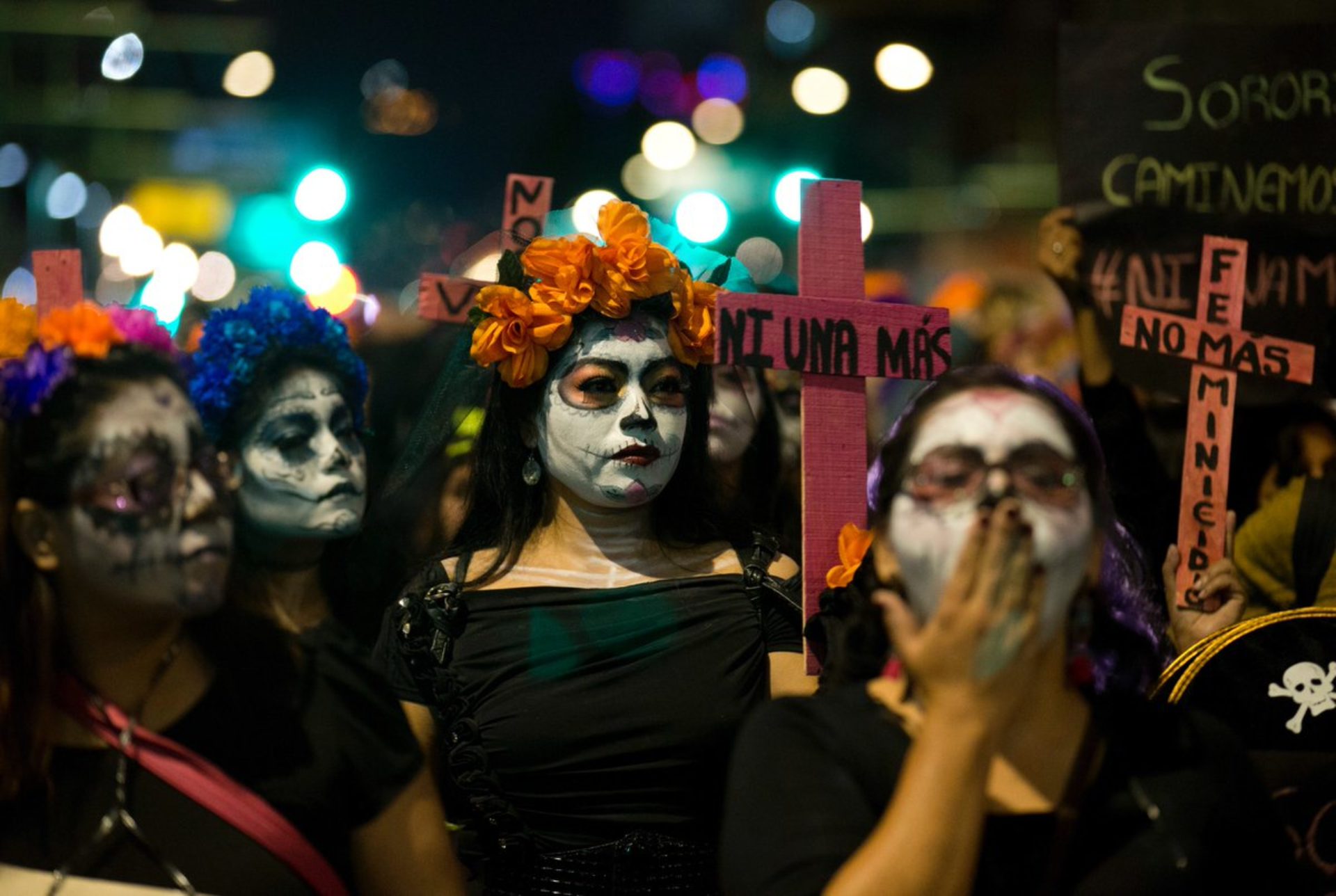 Women’s rights advocates and feminist groups lead brave fights to pursue gender equality every day, often breaking social norms and cultural taboos to speak out. It’s far from an easy task: in pushing forward efforts to progress gender equality for themselves, their families, and their communities, they risk violence, imprisonment, discrimination, harassment, and torture. They are targeted not only for what they do, but for who they are.

However, women have also showed great resilience in the face of intimidation and danger. Today, it is women who are tirelessly campaigning for their rights, against sexual violence, and for peace in areas troubled by conflict, working with politicians and government bodies to put protective measures in place.

This project will investigate the ways in which women are pushing forward gender equality: the women who have fled Burundi to Rwanda and Tanzania and surviving sexual violence, as well as local women groups in the area leading the peacemaking efforts; and the women in Guatemala, El Salvador, and Mexico who are battling against gender violence, jail-time for getting an abortion, and campaigning against femicide.

These corners of the world in this project all offer a distinct and valuable insight into the global women’s rights movement: digital, political, and protest.