This is a documentary following one woman's journey to investigate trokosi, a traditional practice in Togo and Ghana that forces women and girls into ritual servitude. 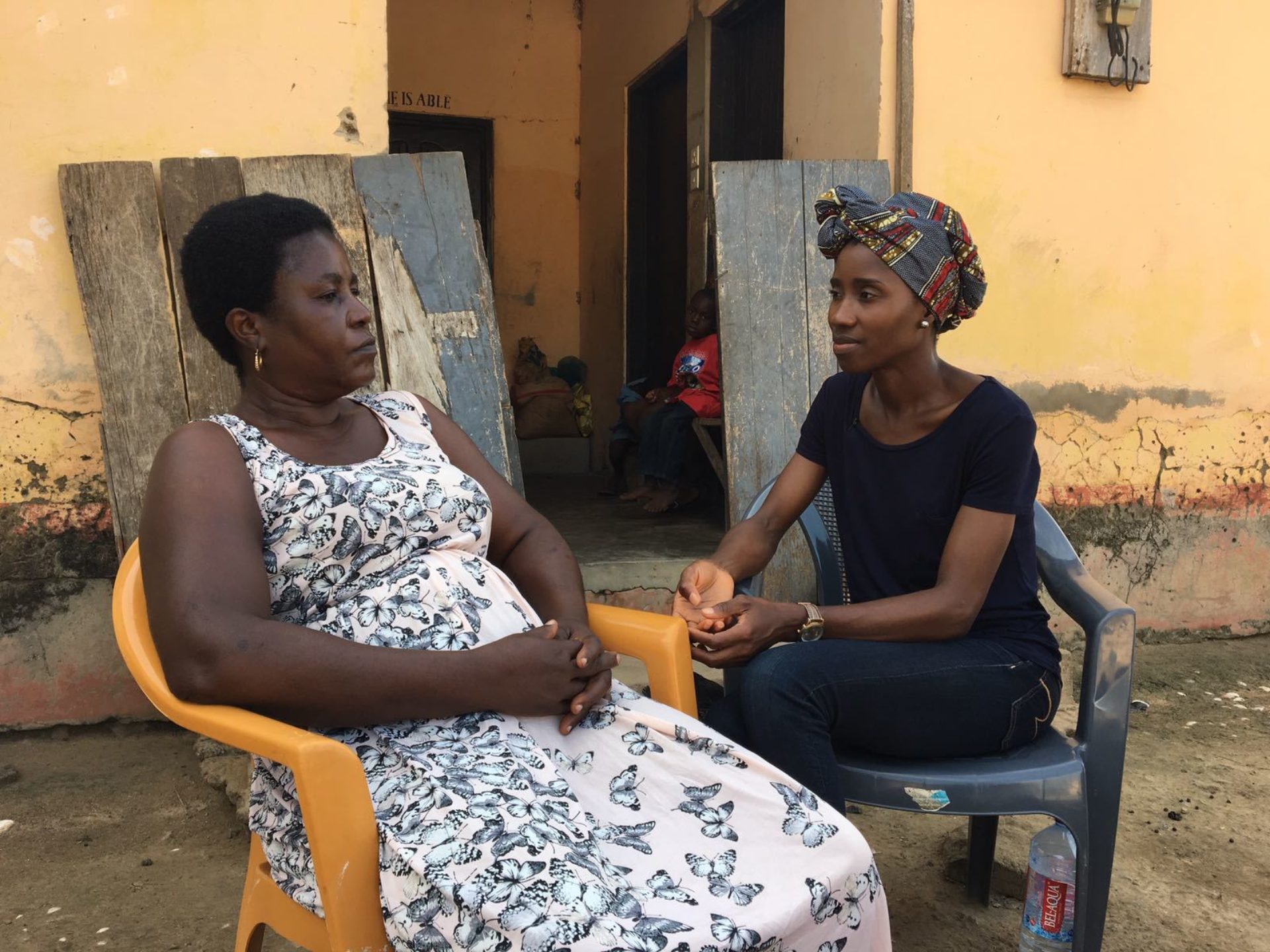 Brigitte Perenyi was destined to a life of slavery as a ‘trokosi’ girl until she was liberated by an American art dealer after appearing in a news report in 1997. Twenty years later, she returns to Togo and Ghana to try to come to terms with a practice that robbed her of her family and her childhood – and to find out if it’s still happening today.

Trokosi is a traditional practice of slavery in parts of Togo, Benin, Ghana and Nigeria. Girls as young as two are offered to a fetish priest as a way of appeasing the gods for a relative’s crime or transgression. The word ‘trokosi’ comes from the Ewe words “tro” meaning deity and “kosi” meaning female slave. The tradition, which has been part of the Ewe culture for centuries, requires a girl to spend the rest of her life as a “wife of the gods”.

Life for girls and women in the shrine - as well as the children they give birth to as a result of sexual servitude - is often violent and harsh, with trokosi priests expect them to work their land for free. Trokosi priests are the most revered and feared figures in many rural areas, as well as the most affluent - their wealth derived from the many slaves they keep.

A law was passed in Ghana criminalising trokosi as a form of slavery in 1998. Despite being illegal in Ghana, no trokosi priest has ever been prosecuted. Since 1999, trokosi-practising priests have formed a council called the Afrikania Mission and have support from politicians and academics who view efforts to stop the practice as a threat to traditional culture.

The right to practice traditional rituals is enshrined in the law of Togo, but what happens when ancient traditional practices collide with universal values of human rights and gender equality?