In-depth investigation to show the differences in access to contraception between countries and how this gap affects women in their everyday lives. 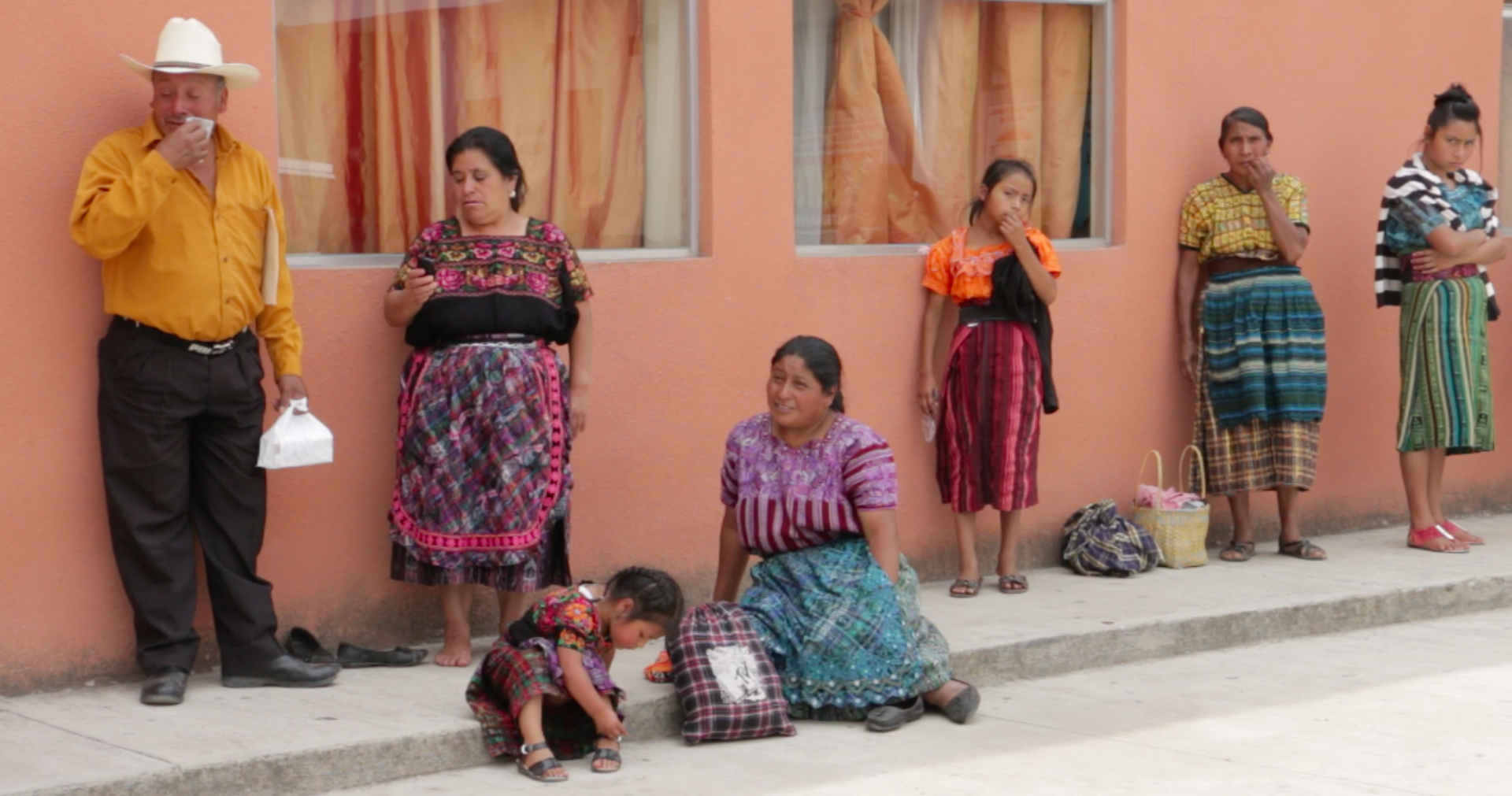 In 2016, 142 million women had an unmet need for modern methods of contraception, and 73% of them lived in the world's poorest countries. This project investigates this problem using a unique combination of in&dash;depth data journalism and personal storytelling.

Medicamentalia III - Contraceptives: The Birth Control Gap is an in-depth investigation, combining data analysis and field reporting, to show the differences in access to contraception between countries and how this gap affects women in their everyday lives. We want to answer the following questions:

This is the third Medicamentalia investigation. In 2015 we reported on access to essential medicines and on immunization levels and vaccine prices in 2017. Medicamentalia won Investigation of the Year (Small Newsrooms) at the 2016 Data Journalism Awards by the Global Editors Network (GEN) and the 2016 Gabriel Garcia Marquez Journalism Award for Innovation. It was also a finalist for the European Press Prize and the DIG Awards.