This project explores how men are actively engaging alongside women in the fight for women's rights worldwide, from challenging sexual and domestic violence in South America and Lebanon, to family planning and FGM in Kenya. 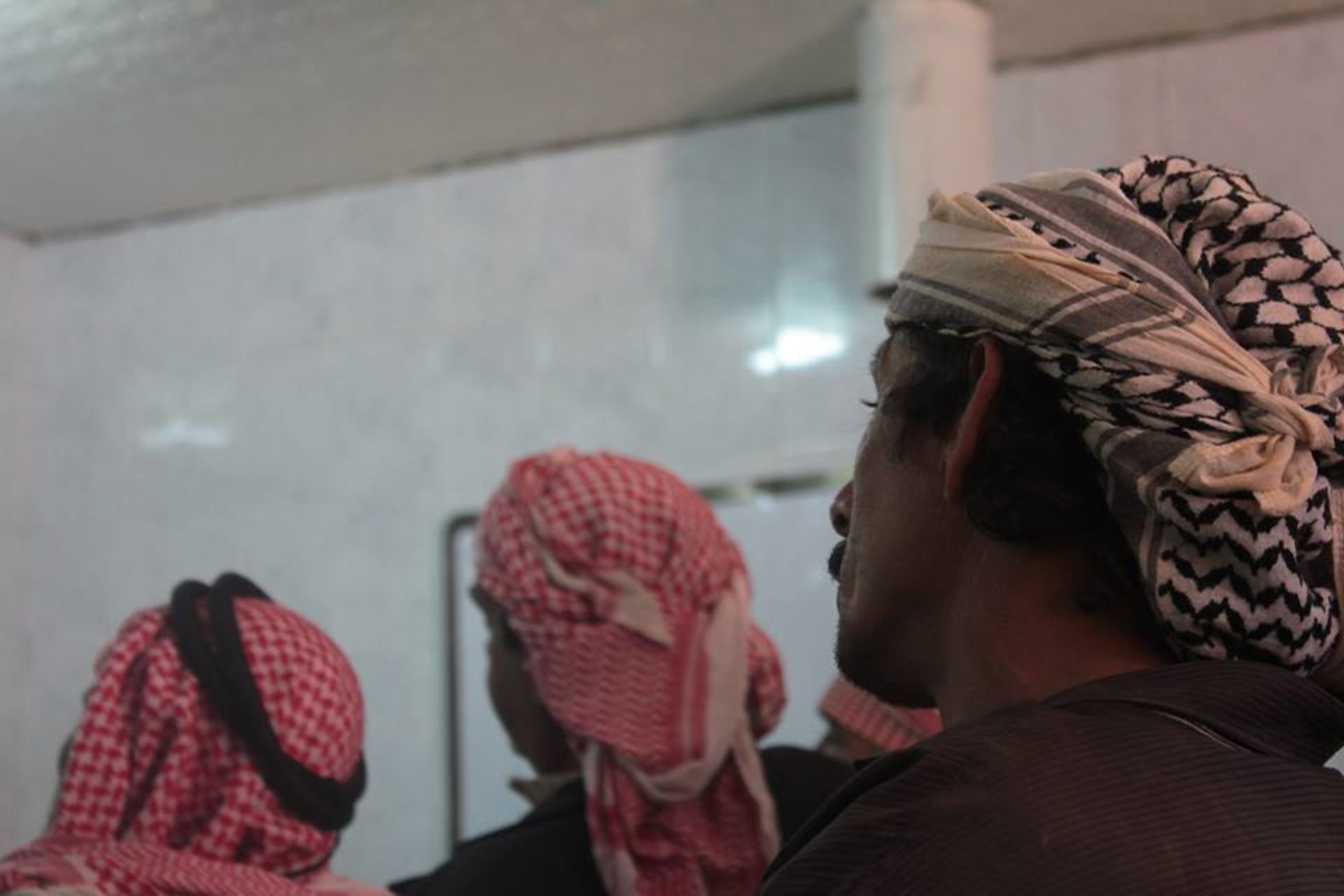 Men have a crucial role to play in creating a culture where male violence against women is viewed as unacceptable. There can be an irony involved in men speaking out in support of women, but they will only stop oppressing if they see themselves as allies in the process and are actively involved in the conversation. This project focuses on those doing just that: the Kenyan men taking part in family planning and anti-FGM crusades, the Lebanese NGOs reforming macho culture and Brazil/Colombia's young men and women confronting traditional gender roles together (aided by NGOs and the Promundo organisation).