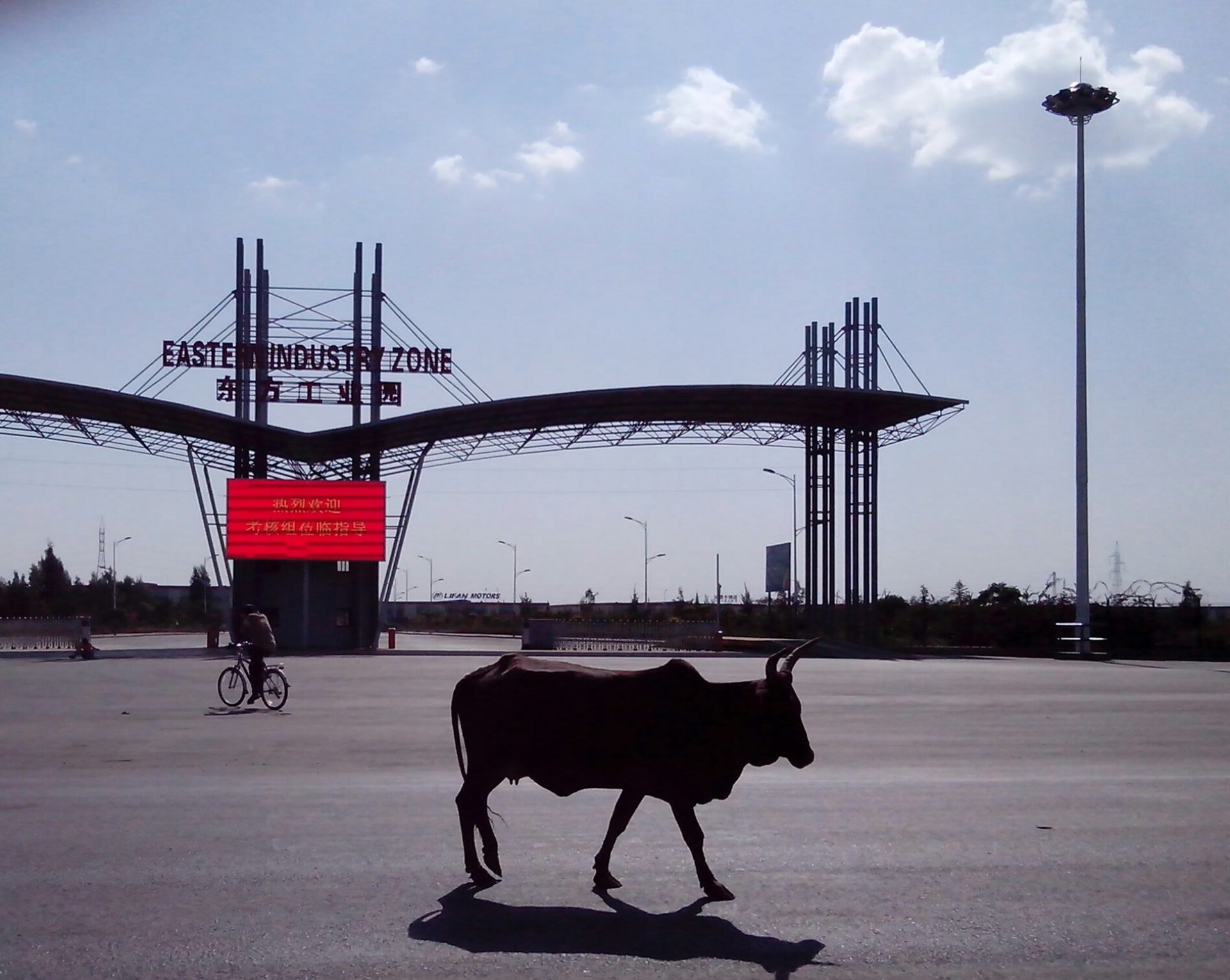 Here's a bold prediction: Africa can become a future factory of the world.

You must be joking, quite a few people will say. Africa has a lot of resources, but even more challenges. Like bad governance, poor infrastucture and education, ethnic and religious tension.

Who would want to build factories is such places?

Well, take Ethiopia. Interesting things are happening there. New factories are getting off the ground, industry that produces shoes and textiles for export. New agro industry is growing too: rose export to Europe has taken off.Thousand and thousands of people are finding new employment.

Ethiopia? That drought and famine stricken country in the conflict ridden Horn of Africa, surrounded by troubled states like Eritrea, Sudan and Somalia?

Yes, Ethiopia. One of the poorest countries on earth, as yet. A troubled country itself, but one with big ambitions.

The drought and conflict of the 1980’s cost the lives of almost half a million Ethiopians - and the drought story is still around. The government in Addis Ababa has acknowledged that in 2016 over 10 million people are in need of food aid again. That’s more than 10 percent of the population.

But there is another story developing, slowly. A rather surprising one that offers a perspective of the economic potential of Africa.

The Ethiopian government plans to build a slew of industrial and agro-industrial parks in the coming years. Some of them, like Bole Lemu Industry Park and Eastern Industrial Park near the Ethiopian capital Addis Ababa, are already operational.

Others are being built or are still being planned. Like Awasa Industrial Park, built by the Chinese, opening late 2016 with 32 factories, in a town 270 kms south from Addis Ababa.

China is important in Ethiopa. The Chinese are building essential infrastructure like a railroad to the port of Djibouti, that will make export of newly produced goods easier. They have built two light rail lines to improve the commute in rapidly expanding Addis Ababa.

But Ethiopia is not only relying on the Chinese. The Turks are also there, moving textile factories from Turkey to the Horn of Africa. European high street brands are arriving. Companies like H&M, that started trial sourcing from Ethiopia in 2012, supported by Swedfund to upgrade local suppliers, are looking to expand. The South Koreans and the Japanese are in Ethiopia. And the Dutch, in agro-industry.

The European Union is quite active too, alongside the Americans and the World Bank. Helping amongst other things with the revival of the national airline. Ethiopian Airlines was recently voted best airline in Africa. Its brand new Boeing cargo planes transport millions of roses to Europe every day.

The Made in Afrika project gathers stories on the ground, to see why entrepreneurs and governments want to invest in this part of Africa.

It will report on the pro’s and con’s: the hope for meaningful economic and social development, for prosperity. The risk of ultralow wages, bad working conditions, abuse of people and environment. About social and political unrest because of corruption, nepotism and uneven distribution of new wealth.

Made in Afrika will also focus on Zambia, Zimbabwe and South Africa. For a number of reasons these southern African countries, once far ahead of poor Ethiopia, find it hard to attract more investment for industrial development and large scale employment opportunies.

Project writer: Hans Gerard Moleman, a veteran Dutch journalist based in Maastricht, The Netherland. Hans worked as a correspondent for Dutch and Belgian media in southern Africa and China from 1997-2013.