This project sheds light on the intransparent world of investment protection, by displaying all known investor-state dispute settlement (ISDS) cases in a map and showing what some of these cases mean for developing countries. 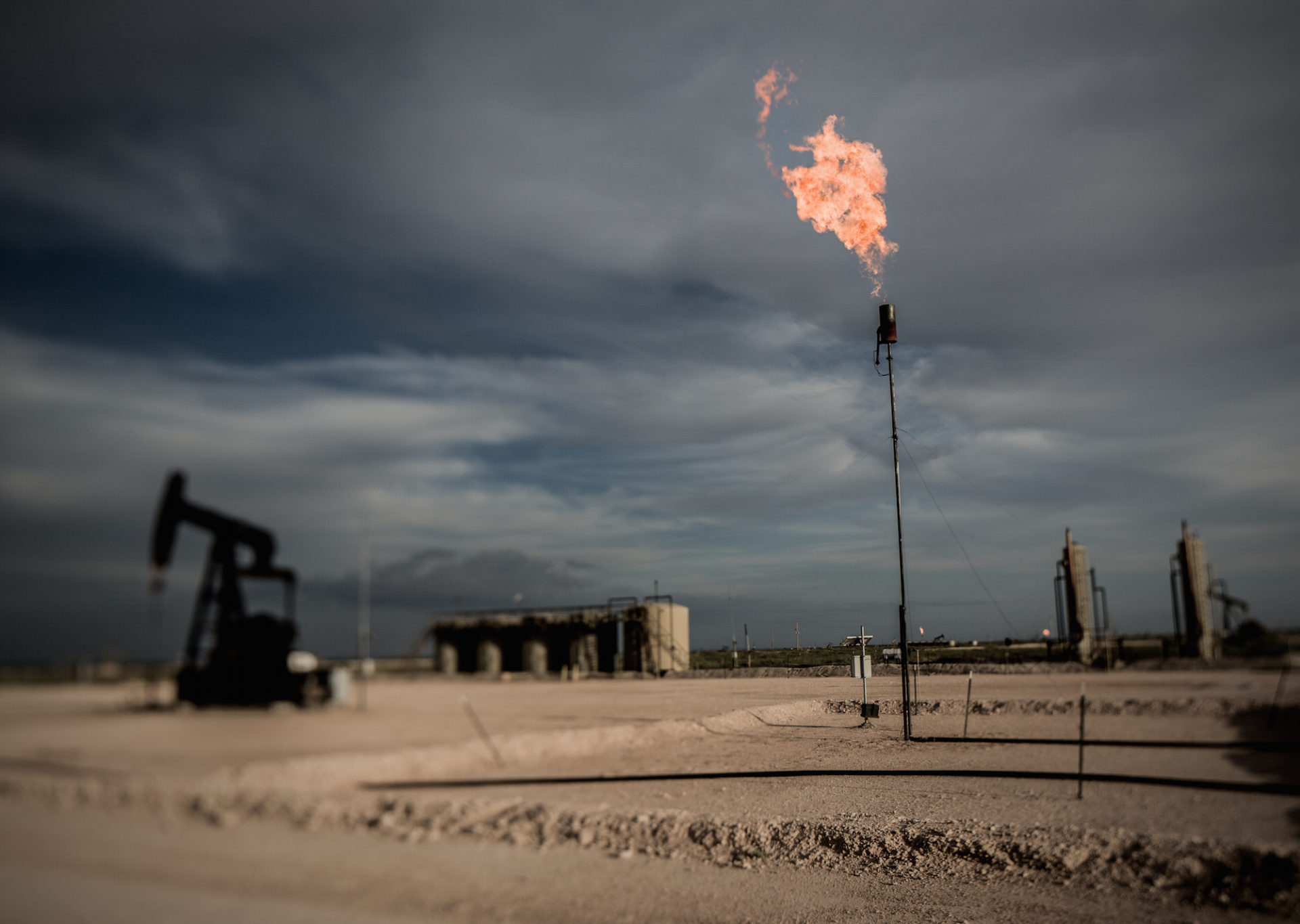 There are many investment treaties in the world. An important part of these treaties is the so-called dispute settlement mechanism, through which investors can sue governments for decisions and policies that harm their investments. There is a lot of debate around these arbitration mechanisms, but unfortunately, information about real existing disputes is hard to find. This project aims to make this world more transparent.

The project consists of three parts. The first part is the creation of a database with all known investment protection disputes, around 650 cases, that are held or have been held in the last two decades.

The second part is a story that maps the different actors in the field of investment protection, from lawyers, companies, arbitrators, host countries to respondent countries. The legal sector is shrouded in secrecy. Some companies offer "dispute handling" on a no cure no pay basis, and claim to recover millions of dollars by sueing governments. Who is involved in this whole sector, were court cases are handled behind close doors, and were fees are not made public?

The third part focuses especially on the Dutch Bilateral Investment Treaties (BITs). These treaties are known for their strong investment protection. More than 10 percent of all known investor-state disputes worldwide are based on a Dutch investment treaty. However, in 75 percent of all cases it's not a Dutch company, but just a mailbox company registered in the Netherlands.

To make this third part very concrete, the team will highlight a few developing countries against which interesting suits are filed. One is Indonesia. This country announced it will not renew its BIT with the Netherlands after July 1, 2015. One of the reasons is a dispute with an American mining company, that used a Dutch subsidiary and this treaty to get exemptions from the Indonesian policy to regulate its mining sector.

The second country is Venezuela, which has also terminated its Dutch BIT. However, investors can use this treaty until 2023 to file suits against the government. This is done extensively by oil and mining companies that have their seat registered in Amsterdam.

The third country is Uganda. In April, Uganda was sued by Total, a French oil company which registered its Ugandan activities in the Netherlands. Since the case is new a lot of details are still unknown, but the story will focus on how Dutch investment protection affects a developing country with which the Netherlands has a strong aid relationship.

Does investment protection undermine the room for the country to follow its own sustainable development agenda? How does this affect the local population and their environment?