I Don't is a transnational multimedia survey on Child Marriage, based on data and solid human narrative using strong women’s voices to show the different faces of this practice. 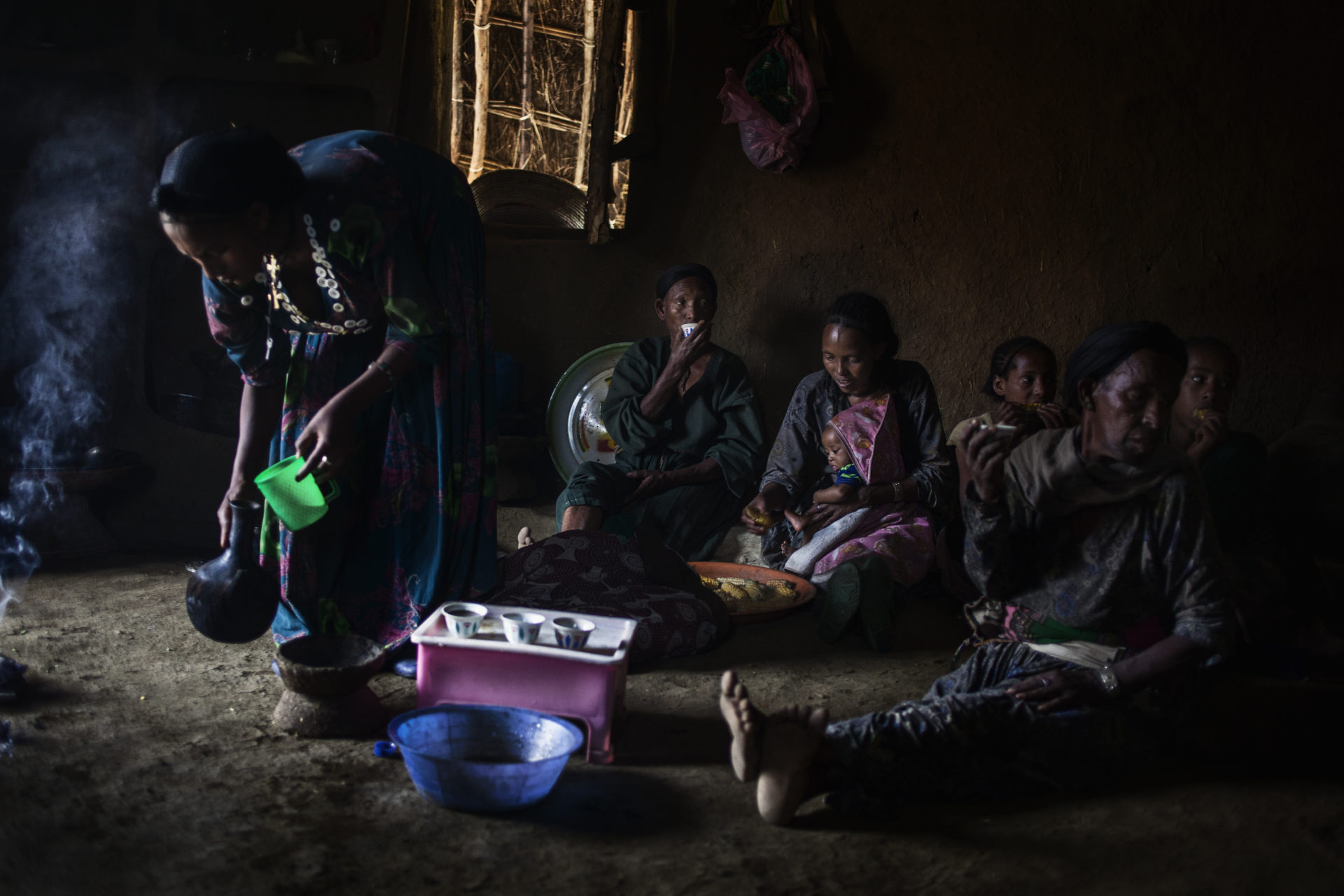 Every year 15 million girls get married worldwide. About 700 million living women today were married during childhood, sometimes to older men that they barely knew.

What drives girls growing up in different countries, with different languages, cultures and religions to the same point of being a bride? And, equally important, how can they –and we all- fight against it?

This project aims at showing the numbers and the stories behind them, and portraying this practice from every angle possible: causes and consequences, political and legal context, the often neglected issues, the hard fight to eradicate it, solutions, and the victories already conquered. Strengthen with facts the idea that ending early marriage and empowering girls/women contribute to the development of societies.