For the love of land

This project portrays how women are able to smartly subvert the norms that traditionally oppressed them to fight for their own advancement and economic independence. From asserting land ownership to rejecting domestic violence. 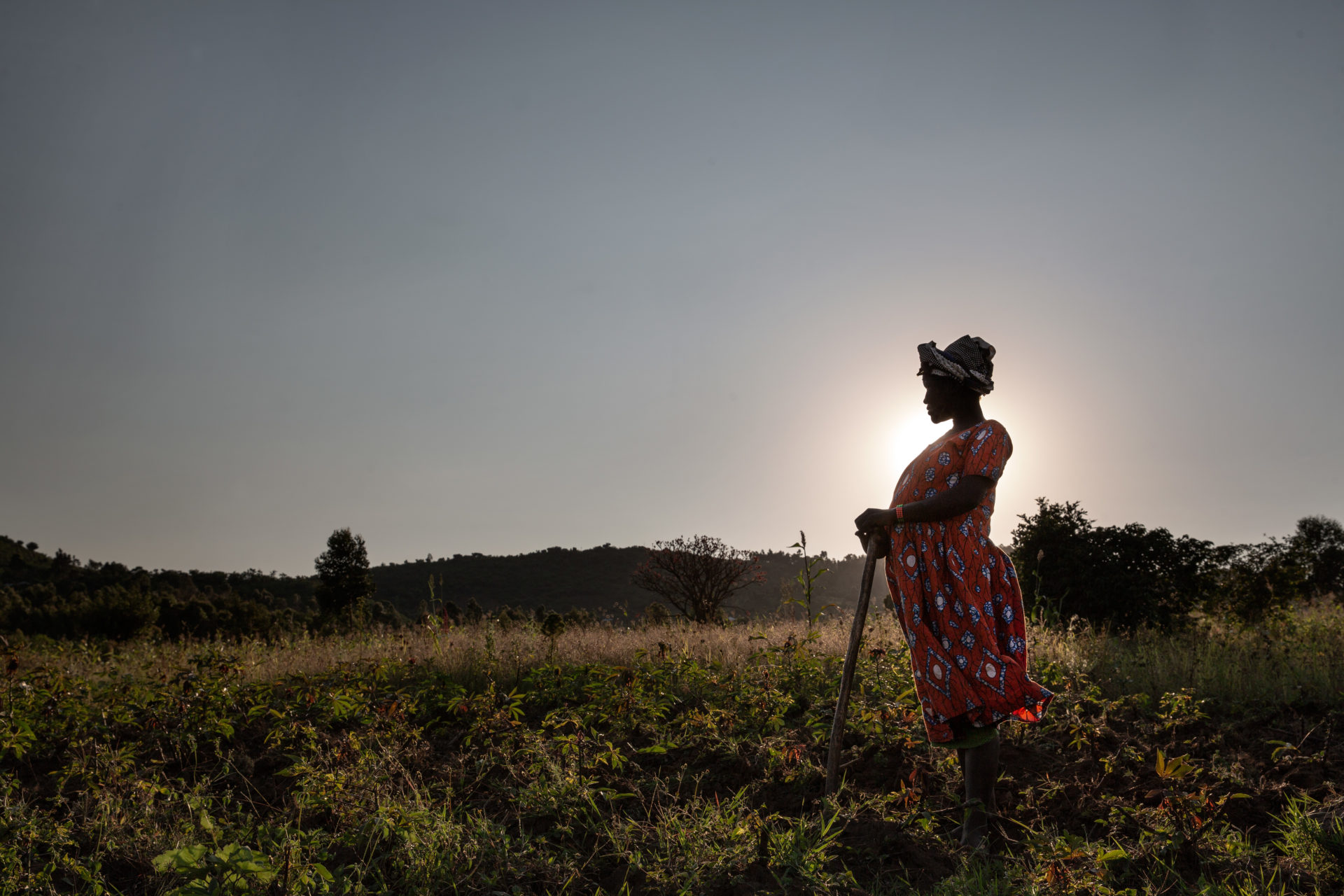 In many African countries, if women become widows and they don’t have any male descendants, they risk losing everything they own in favor of another man from their husband’s family, even if they’ve never met before.

This issue is especially relevant when it comes to land ownership in countries like Tanzania, where agriculture is still the basis of the economy and essential for people’s survival.

An increasing number of women of the Kuria tribe, in northern Tanzania, are resorting to a tribal tradition called nyumba ntobhu (“house of women”). It allows an older widow who does not have any male descendants to marry a younger woman who does have—or will potentially have—a son. That way, the son will inherit the older woman’s land, and ensure that her lineage does not fade away.

These women have turned tradition upside down to empower themselves: widows are allowed to marry younger women who may already have male children, or who could give the couple a son after they marry–since women are allowed to have male lovers outside the marriage.

These same-sex marriages in northern Tanzania are unique in many ways: they are not of sexual nature—even though the couple lives together—and they allow women not only to keep their property, but also to feel more empowered in their relationships with men, as well as safer —in northern Tanzania, over 80% of women have experienced domestic violence by their husbands, the highest figure in the country.

For many women in developing countries, the #MeToo movement literally starts from the ground.