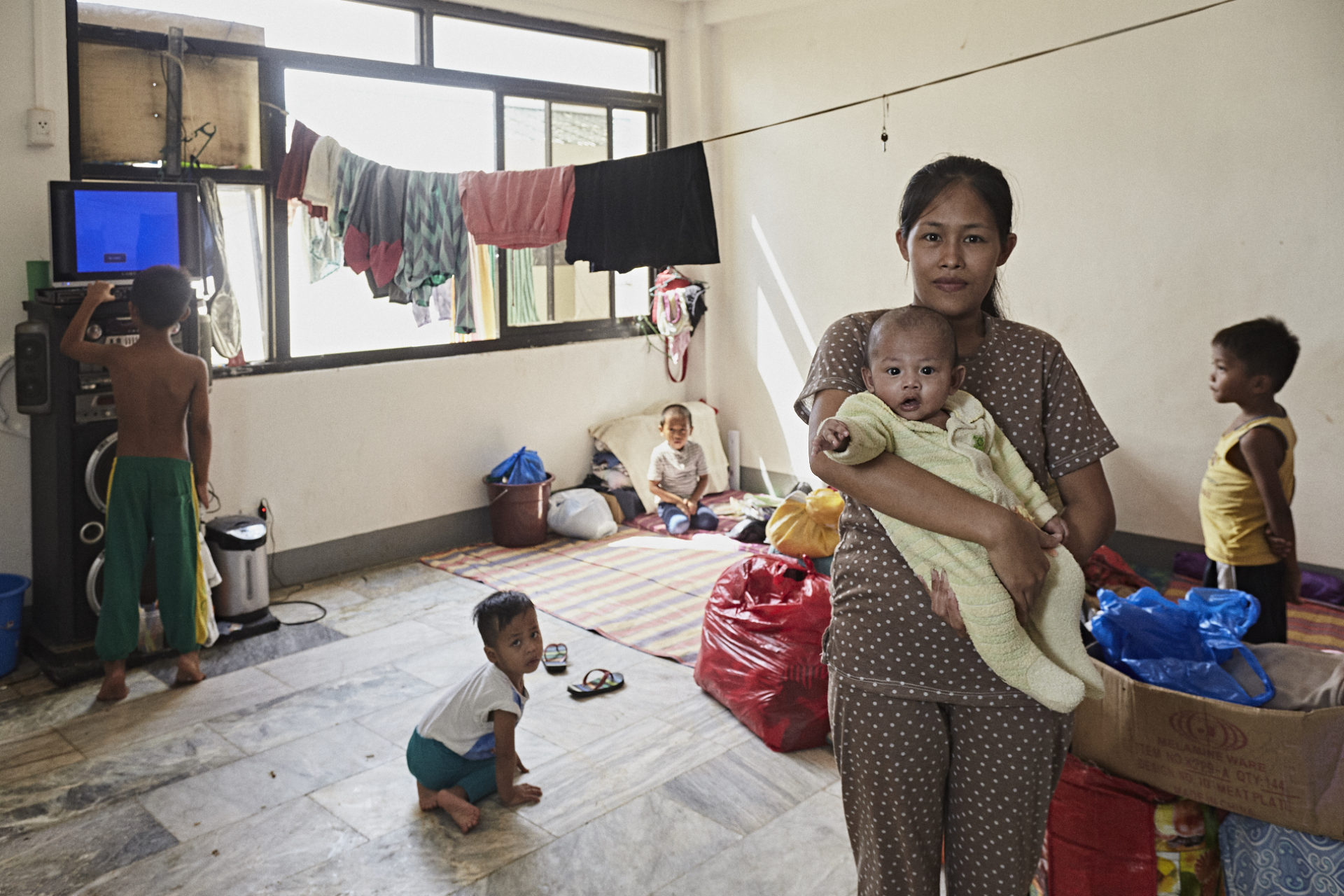 Afterwards, she blamed the pancakes.

When the man asked Isabella to meet him in a café on the outskirts of Manila, she’d hesitated. He was twice her age – plus he wore ugly clothes. But she was hungry; so hungry she couldn’t concentrate at school, or sleep through the night. The promise of a free lunch was too good to pass up. As he raped her afterwards, she tried to focus on the chocolate syrup that still coated her teeth. When she gave birth to a girl nine months later, she promised herself that her daughter would never experience hunger like that. If only, at 14, she knew how to prevent it.

Despite growing economies and improved access to education, rates of malnutrition and adolescent pregnancy are escalating in South East Asia – the latter faster than anywhere else in the world – and the two crises are inherently intertwined.

By focusing on the experiences of teenage parents in three disadvantaged districts of Lao PDR, Cambodia and the Philippines, our investigation will explore the cyclic nature of malnutrition and its impact on current and future generations - creating a powerful, emotive campaign for change.