Investigation of Land Grabbing in Africa

This data-driven project deals with land grabbing in Africa from two perspectives: top-down, by data analysis of the overall issue of large-scale​ land acquisitions; and bottom-up, by collecting stories and evidence from main actors. 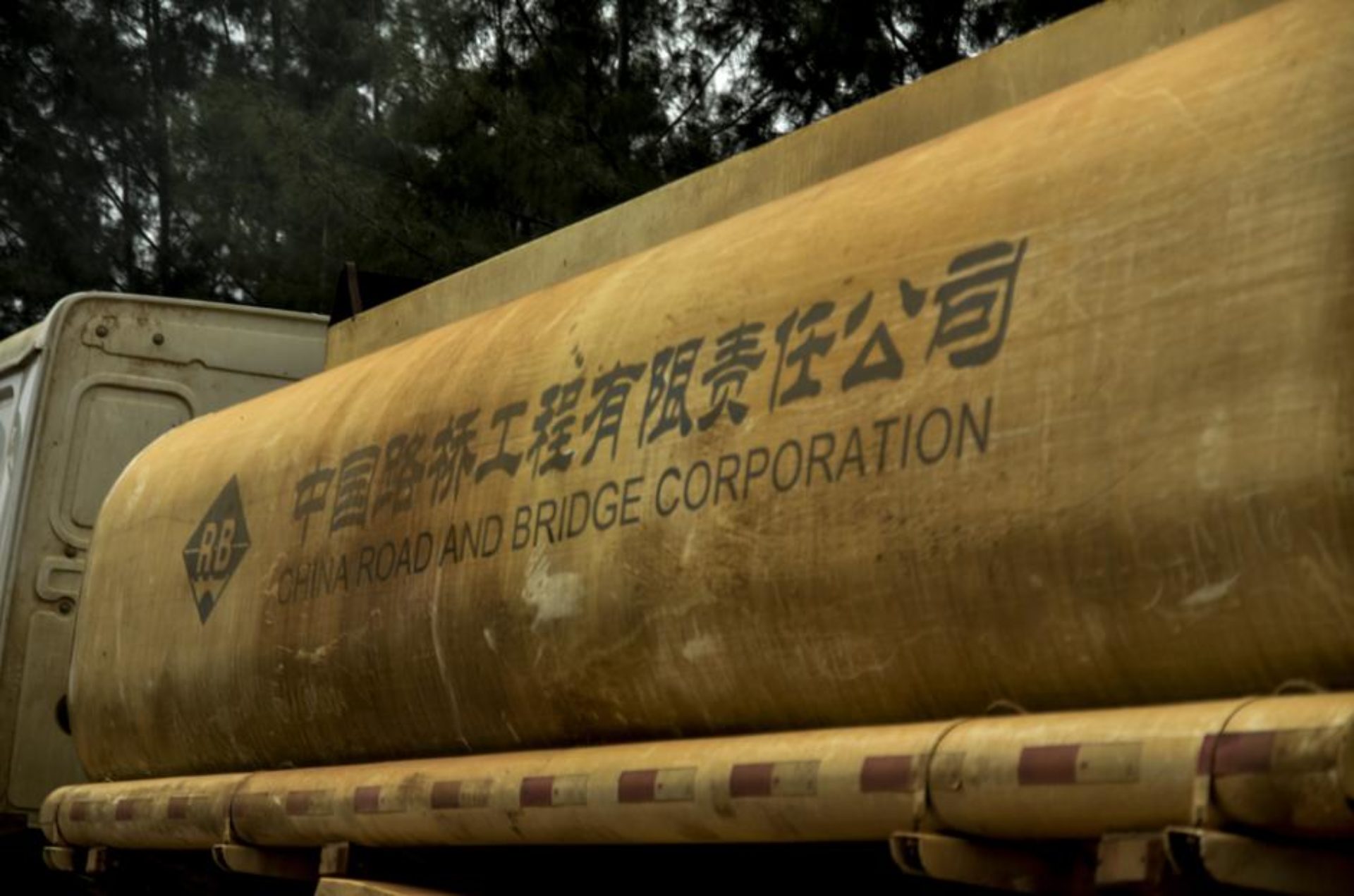 This crowdsourced, transnational data-journalism project deals with the issue of land grabbing in Africa from two perspectives: top-down, by developing a data journalism analysis of the overall issue of large scale land acquisitions in Africa; and bottom-up, by collecting stories and evidence from the main actors involved, in order to 'humanise' the data and let the readers access the problem from a human perspective. The project includes interactive maps, infographics, photo galleries, video interviews and text in four languages (Italian, English, Portuguese and German).

In addition to data and statistics analysis, the team collects real stories in two different ways. First, the journalists crowdsource and map stories of land acquisitions in Africa from all the stakeholders involved in the issue, that are, NGOs, media, government, academia and businesses. The crowdsourcing is kept active and open to receive new contributions and stories from users, readers and stakeholders themselves. Second, the reporters go these actual locations themselves and report on critical cases of large scale land acquisitions in Mozambique through interviews, photos and audio/video recordings. The case study provides room for different opinions and sides: government officials have their say, as well as activists; local farmers who had their lives overturned by land acquisitions tell their stories as vividly as their counterpart, the responsible companies.

The direct involvement of interested actors enables the team of journalists to raise awareness of the issue and spark an open, documented, comprehensive debate on the issue of large-scale land acquisitions.