How does the combination of "old" Western aid—attached to values of democracy—contrast with "new" Chinese aid—focused on economic development—in Africa? This project unravels the impact of different models of aid. 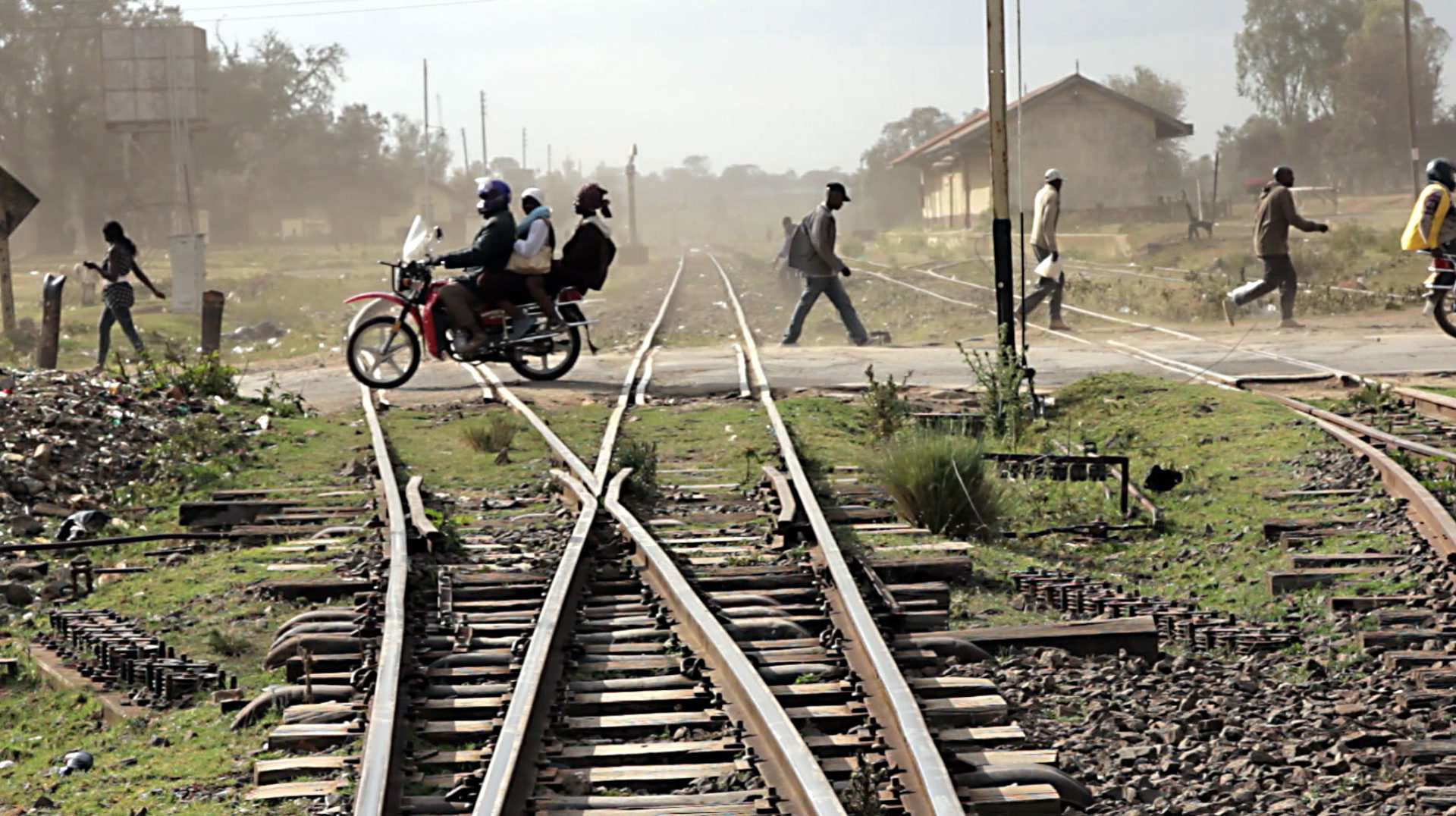 This project compares the Chinese and Western approach to development in Africa. It does so by examining the new development corridor China is building between Mombasa, Nairobi, Kampala, Kigali and Juba – a $13.5 billion project linking these cities with a railway capable of transporting freight at 80 km/h and passengers at 120 km/h, which should be effective in 2018. As China builds infrastructures and grabs land and mineral resources, its rising dominance in development issues seems not to be attached to values such as human rights and democracy, unlike Western aid. This is affecting African people as China deals with any country—and corrupt leaders—as long as it gets access to the resources it wants.

At the same time China relies heavily on Chinese workers to complete the projects it finances. It is a capitalist grab, with some development aid and the philanthropic aspects less discernible. China's model can be seen as purely colonialist: extractive, exploitative and conducive to corruption. At the same time, however, it builds infrastructures that are the basis for economic development and its demand for minerals and energy rises the prices of those commodities, positively affecting the producing countries.

The project crew travels along a future development corridor. The journey begins in the port of Mombasa, gateway to East Africa and then moves along the future line all the way to Nairobi and Kampala, before jumping to Goma and reaching Kigali.

The project is divided in chapters presented like train stops, with each place linked to an essential aspect of development in the area. It is believed that the combination of "old Western aid", attached to values such education, human rights and democracy, contrasts vividly with the "new Chinese aid" attached to natural resources and economic development. A comparison of both models highlights the impact they have had on the people.