Can Tourism ‘Save’ Haiti?

Five years after the earthquake, the Martelly-administration is set to make Haiti the Next Big Thing in Caribbean tourism. Can this be the path to sustainable development and finally ‘save’ Haiti? 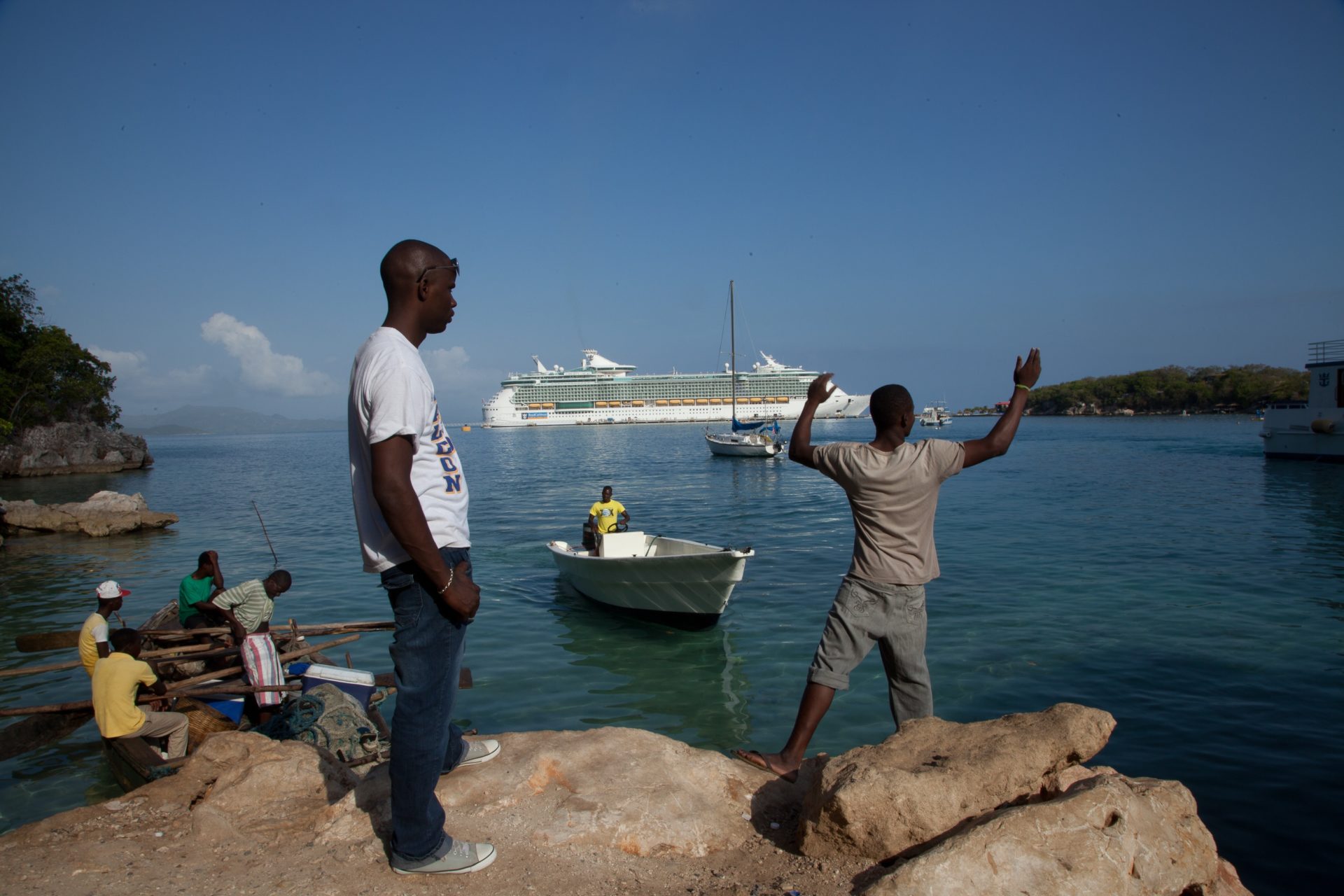 The fifth anniversary of the earthquake in Haiti on 12 January 2015 provided international media with yet another opportunity to describe Haiti as a disaster zone and a developmental basket case. This long-standing narrative of the country risks becoming a self-fulfilling prophecy—justifying a strong foreign presence crowding out local talents while also undermining much-needed investment and business opportunities.

Haitians see things very differently and far more optimistically: the government and the Haitian diaspora—particularly those living in the United States—have begun investing more money and know-how in the country, not only to rebuild it but to make it a tourist destination competitive with other Caribbean resorts.

It wasn't always an off-the-beaten-path destination: during its heydays in the 1960s and 70s, Haiti flourished with cruises, celebrities and sex tourists until political turmoil and an HIV epidemic all but killed it in the 1980s. Nowadays visitors are mainly missionaries and "voluntourists."

During a pre-reporting trip last year—talking to tour operators, hoteliers and Tourism Minister Villedroin—the team discovered that Haiti is indeed "open for business" as the government slogan goes. If done right, tourism seems to have genuine potential to revolutionise the country's economy, enhance infrastructure, create employment opportunities and even provide much-needed social stability. Unfortunately, Haiti might be missing its chance: the current strategy undertaken by the Martelly administration seems to be doing the exact opposite. Street protests against the self-serving, elitist regime have escalated over recent months, causing dramatic reshuffling in parliament and even the dismissal of the prime minister.

Two of Haiti's showcase tourism destinations—Ile-a-Vache, a paradise island with no electricity or running water—and Cote de Fer—a strip of the southern coastline up until now untouched by roads—are environmental and social disasters in the making. An airport under construction on Ile-a-Vache (paid partially for by a Venezuelan oil slush fund and Chinese investments) will make sure tourists won't see the misery of Port-au-Prince, while residents face forced evacuation, ironically fearing to end up in shantytowns outside the capital. Cote de Fer is being modeled upon the iconic, all-inclusive Dominican destination of Punta Cana: "concrete on the beach" and a disastrous source of inspiration according to Haiti's grassroot hoteliers. Most urgently, the regime's idea of tourism seems to be a direct paycheck to its own coffers: while existing hotels don't get any fiscal incentives, the country's first Marriott hotel just opened its doors, thanks to aid funds from the Clinton Foundation and the World Bank. As one of the most corrupt countries in the world, we plan to investigate in-depth who pays for—and who profits from—the resort developments.

There is a silver lining, however: small-scale businesses, tour guides and hotels across the country already attract adventurous tourists by promoting Haiti's unique attractions: vibrant music and arts scenes, Creole cuisine, colonial history and even voodoo folklore. Most importantly, not only are these grassroot tourism approaches more culturally conscious, but also sustainable as they involve entire communities. If focus could shift to this model, tourism has potential to truly "save" Haiti.

This project investigates the inherent flaws of the government's tourism approach while simultaneously amplifying the voices of those trying to provide a viable alternative. The team envision a multimedia package, mixing text, photo, video and data visualisation, to illustrate social costs and opportunities of Haiti's ongoing rebranding efforts.