​The lack of access to technology is an obstacle to development. This story looks at initiatives in India, Uruguay and Egypt that aim to narrow the digital divide, in this way democratising access to the digital world. 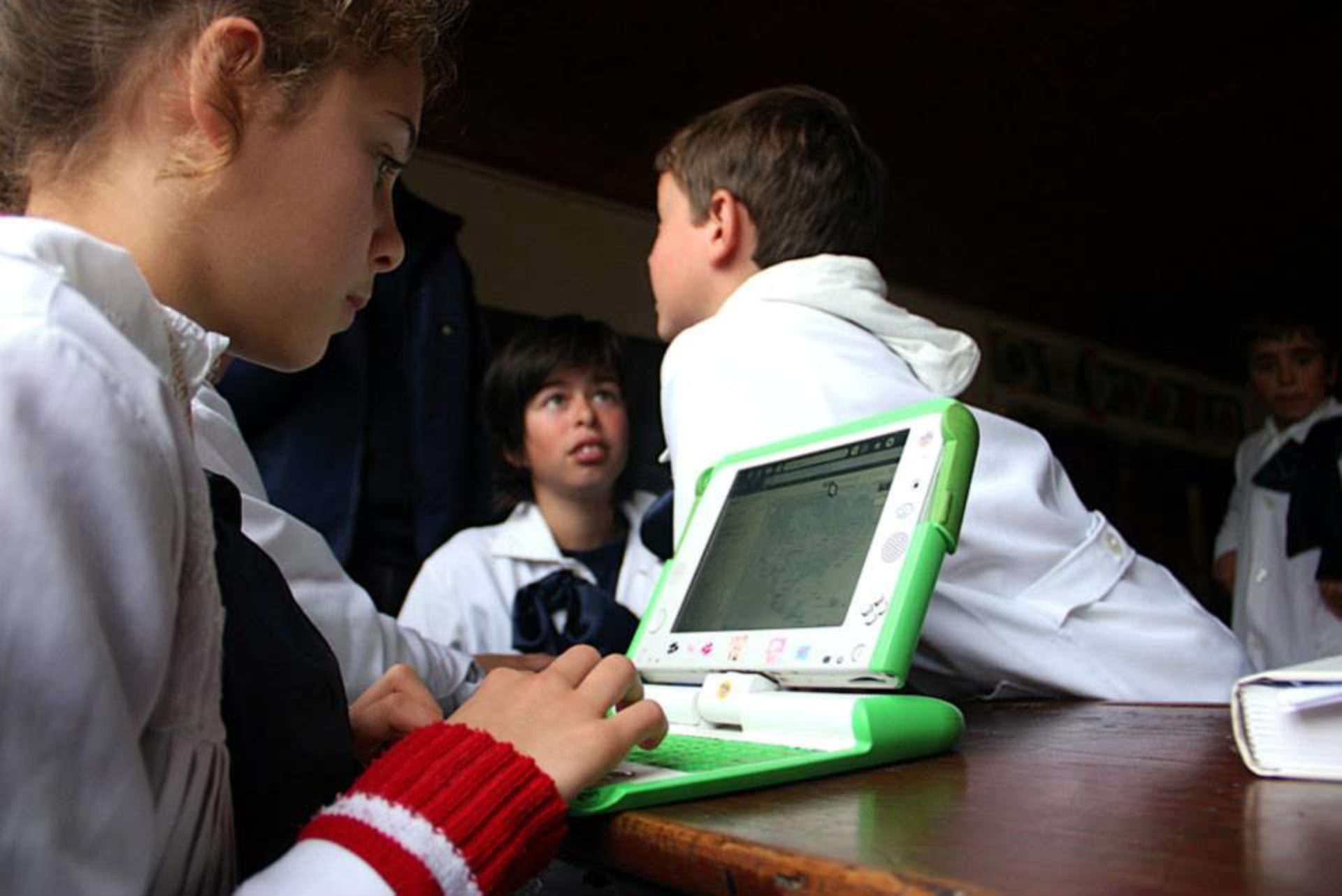 The lack of access to technology is an obstacle to development. The digital divide becomes a burden that undermines the capabilities of a large portion of the world's population to overcome poverty. However, in some countries, governments and businesses are implementing strategies to democratise access to the digital world and improve the quality of life of its inhabitants.

Breaking the Digital Wall is a series of three reports narrated through different journalistic and media tools (text, photo, video, maps, infographics, etc.). These three significant and symbolic stories that show how people are reducing the digital divide in these countries.

The concept of frugal or Gandhian innovation in India has given rise to the Aakash tablet, a low-cast tablet procured by the Indian government to help enhance the quality of education. Technology education in Uruguay is paying off with a strong expansion of the video game industry, software and mobile applications. In Egypt, a women's group approaches the problem of technological waste to create new computers. These three stories are the starting point for a new reality with a much larger magnitude.

- Longlist of One World Media Award for Digital Media (UK)