In the developing world, menstruation is surrounded with taboos. This multimedia feature tells three stories from three different countries, showing how girls are affected and how people are looking for solutions for female sanitation. 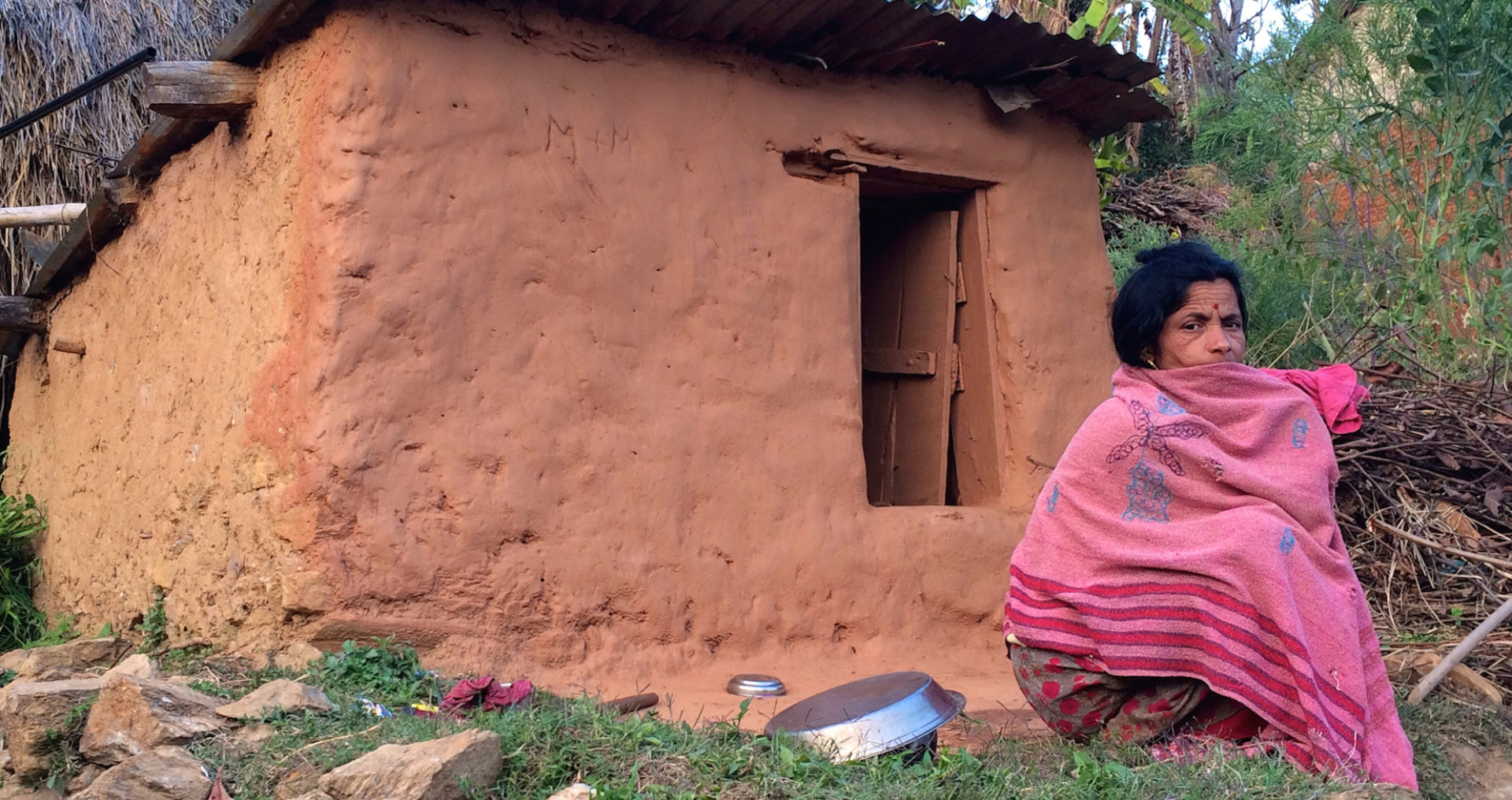 The first menstruation. In the industrialised world, most girls look forward to it. It is considered an important step on the way to womanhood. In the developing world, things look different. The first period constitutes the beginning of a monthly struggle. Most young women cannot afford to buy tampons or sanitary pads – if they are available at all. They mostly use old pieces of cloth, tissue or sponge, which often carry germs and can cause infections. Girls do not dare to go to school during "their time of the month" because they fear stains on their clothes and the mockery of their fellow students. In their time of need, some of them even sell their bodies: NGOs estimate that 30 to 50 per cent of schoolgirls in Kenyan slums have had sex with an older man at least once to receive money for sanitary pads.

The multimedia feature Breaking Menstrual Taboos tells three stories from three different countries. The audience meets affected girls and women as well as people who try to find solutions for a problem that affects more than a billion girls and women worldwide. The journey takes us to India, where inventor Arunachalam Muruganantham developed a sanitation pad-machine, cost-efficient and easy to use, which can be bought by a village community in rural areas (about 70 to 80 percent of women in rural India lack access to proper menstrual hygiene products). This brings freedom and security for the women who can even start a business by selling the pads. In a slum in Kenya, we discover that the lack of sanitary pads keeps young girls from going to school and even drives them to sell their bodies. And in Nepal, the audience meets girls and women who are considered impure during their menstruation according to ancient traditions. They are not allowed to cook or even to enter the kitchen, they are not allowed to touch livestock and some even are not allowed to enter their own house, they have to sleep in so called menstrual huts (tiny crates or stables in front of their house) several nights.

The findings of this project are disseminated through two TV documentaries, two radio features and a web documentary.