This project explores how the opportunities arising from female-driven efforts in civil society, policy, and science are bringing about progress to reduce maternal mortality in three countries. 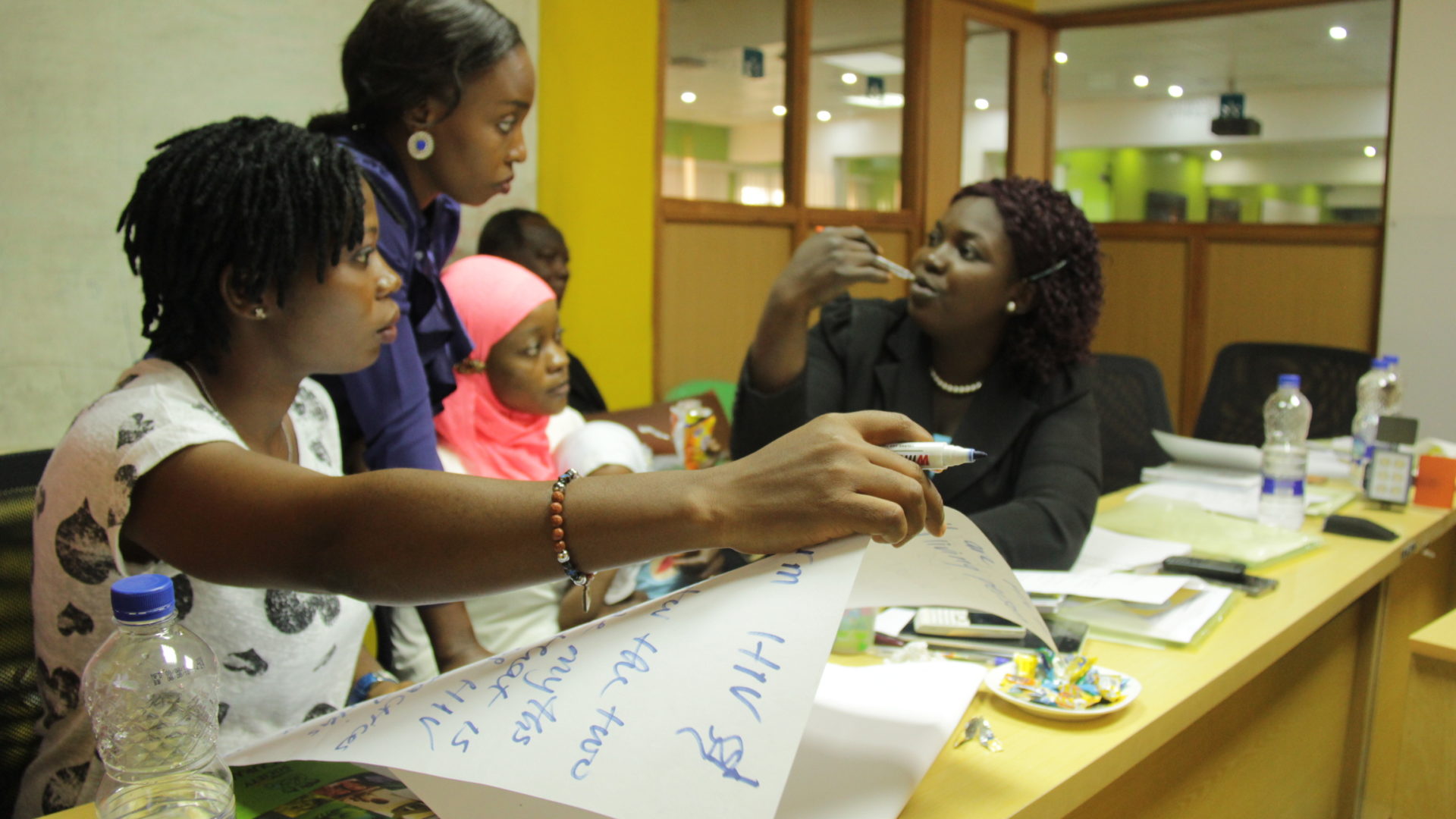 Around the world, birth is seen as such a natural milestone in the course of a woman’s life that we accept its risks perhaps too willingly. Most countries use maternal mortality rates as a yardstick of a country’s success, and yet 300,000 women still die during pregnancy and childbirth every year. Excessive bleeding after birth claims the most lives, and it’s also young women who are disproportionately affected: In fact in many countries maternal complications are a leading cause of death for adolescent girls.

This project will focus on the flipside of that narrative, telling the stories of women who are transforming this reality by challenging stigmas around birth and working to reduce maternal death rates in three countries: Nigeria, Pakistan, and Uganda.

In these, some of the worst-affected countries, technological innovation, new drugs, and women’s empowerment are colliding to create new opportunities in two ways: Directly, by increasing survival rates for expectant mothers, and indirectly, by creating niches for women to fill in society as activists, innovators, and healthcare experts. These changes aren’t just saving lives, but also giving women more ownership of their bodies during pregnancy and birth.

We’ll explore how, alongside other growing women’s rights movements around abortion access, sexual harassment, and sexual identity, the maternal rights movement is gaining traction too. Our work will be focused mainly on Nigeria, where maternal mortality rates are some of the highest in the world, but where that problem is being met head-on by a growing contingent of innovators and activists. We’ll also report on Pakistan’s leading efforts to trial a new life-saving drug that reduces bleeding after birth, and we’ll cover Uganda’s recent success in decreasing maternal deaths.

The project will take the form of written press combined with audio, video, and animation elements, and it will have a 360 degree virtual reality film component too.