This project investigates the disease management in the banana production and the impact of these diseases on consumers and on farmers in Ecuador and Philippines. 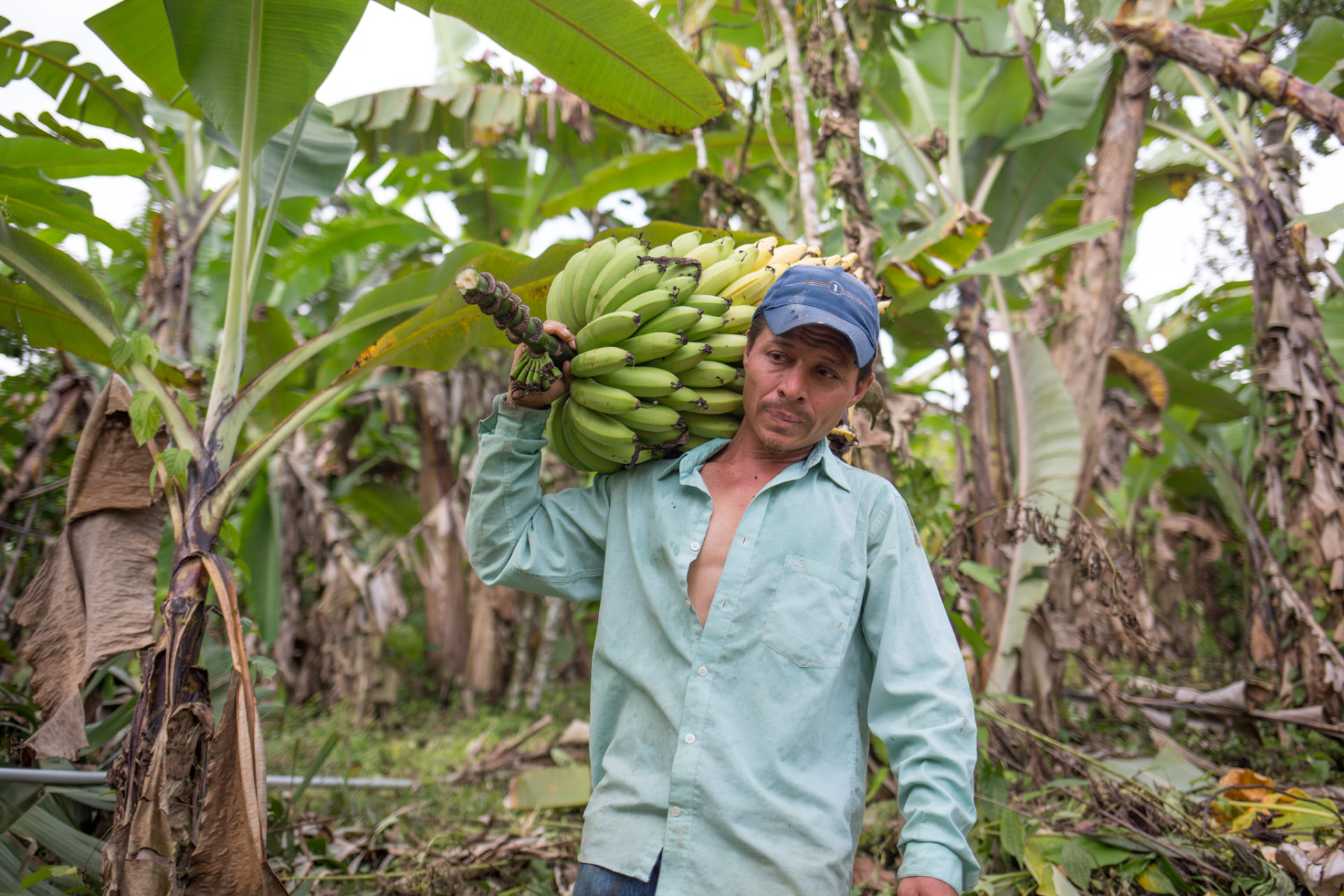 This story starts with you. What did you have for breakfast? A bowl of cereal? Topped with a banana perhaps? If so, you have problem. And billions of other people do, too.

The cultivar of banana consumers in Europe eat is called “Cavendish”. It is the most popular fruit in the world, not only because it is nutritious and healthy but because you know what to expect when you eat a banana - it tastes the same every time you eat it. That is part of the problem.

Every Cavendish is basically a twin of another - bananas are reproduced by creating clones. That makes them susceptible to diseases and Cavendish banana is in danger of being extinct due to a fungus called “Tropical Race 4 of Fusarium wilt” (TR4).

Money and research have been spent on finding a cure or a solution for TR4. Most efforts revolve either around disease management or modifying the Cavendish (via GMO or creating a hybrid) in a way that makes it resistant to TR4. So far, none of it has worked.

Western media has reported on the possible extinction of the Cavendish due to TR4. While this is a legitimate and important issue, other bananas are affected as well, other diseases threat local production - and thus, consumption. The project Bananapocalypse reports on the lesser-known side of the banana industry, that doesn't make its way into Western news.

The efforts taken so far prove difficult for small-scale and subsistence farmers in developing countries. Proper disease management is often too costly for them and research for a modified version of the Cavendish or for a cure against TR4 might not save the species of banana they depend on.

Bananapocalypse shows consumers how their favorite fruit is produced in two predominant countries in the banana industry (Ecuador and the Philippines) and who the people are who depend on bananas as a form of income and who are most affected by a possible lack of research concerning other bananas than the Cavendish and other diseases than TR4.

And it will tell about people working on finding alternative solutions. One strategy is to focus more on diversity of the crops, instead of monoculture. Others are forming regional networks. Can they maybe even have an impact on the global system?