A World Without Chocolate?

A world without chocolate is a silent menace for those who depend on their crop and those obsessed with this fruit. New technologies make their way into this field, but will they grant a sustainable future for consumers? 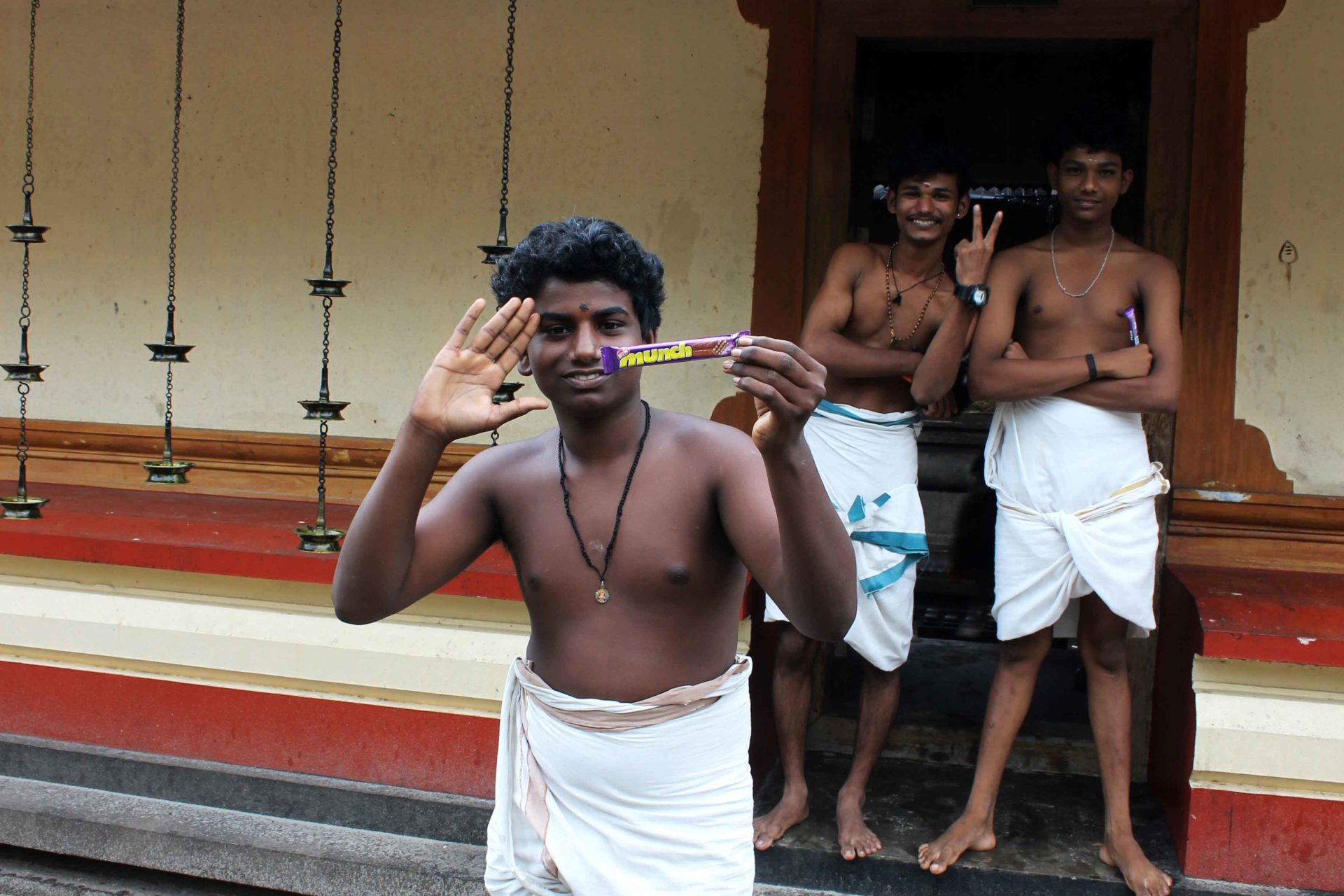 Could a world without chocolate be real?

In 2020 a possible lack of cocoa could embitter the palates of many persons, due to a dangerous combination of a demand increase and a supply decrease. News broke out at the end of 2014, when the results of a market trend analysis were released by the multinational company Barry Callebaut and picked up by several newspapers.

Is a reality or just a media construction? What is the future of cocoa?

The influence of climate change, with the arrival of the climatic phenomenon El Niño, in countries such as Ecuador, will affect the production, possibly with a loss of cocoa of 250.000 tonnes, the biggest in several years. In populous Asian countries such as India, the consumption of chocolate is nearly doubled in the last five years, a trend that does not seem to be destined to revert. In 2019 it will increase 60%, according to the market research company Mintel. Finally other point is the transition towards new models of production, which is already happening in Brazil, where social movements, indigenous people and family cooperatives had the opportunity to take over the cocoa production.

Three stories, each one representative of these three topics that could influence the future of the food of the gods. The first protagonist is Glicélia Jesus Da Silva, indigenous leader of the Tupinambá indigenous people who is fighting to gain back the land where her community has traditionally grown cocoa. The second part is introduced by Servio Pachard, an Ecuadorian farmer who works with organic cocoa to produce the most expensive chocolate in the world, To'ak (260 dollars per 50 grams). The third part referring to consumption in India is presented by Rekha Pawao, a young teacher who lives and works in a slum on the outskirts of Mumbai, where you could find little portions of chocolate for five Rupees (0.07 Euros) in any stand in the city.

A special thanks to Oxfam Italia and Claudio Giorgi for their support with data and statistics analysis.